Two injured, 5 rescued after fire breaks out at home near 29th and Mt. Vernon 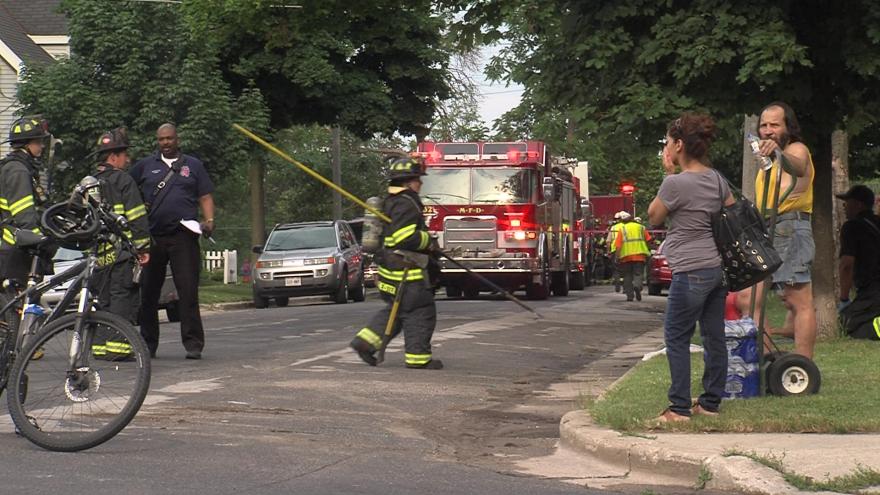 A fire is now under investigation near 29th and W. Mt. Vernon Ave.

The Milwaukee Fire Department responded to a two-story wood frame building shortly before 5 p.m. Thursday afternoon for a fire that started on the second floor of the home and traveled to the attic.

According to the Milwaukee Fire Department, five people were rescued. Two people were injured in this fire including a child. They were transported to a local hospital. There is currently no word on their condition.

The Red Cross is currently assisting the families.