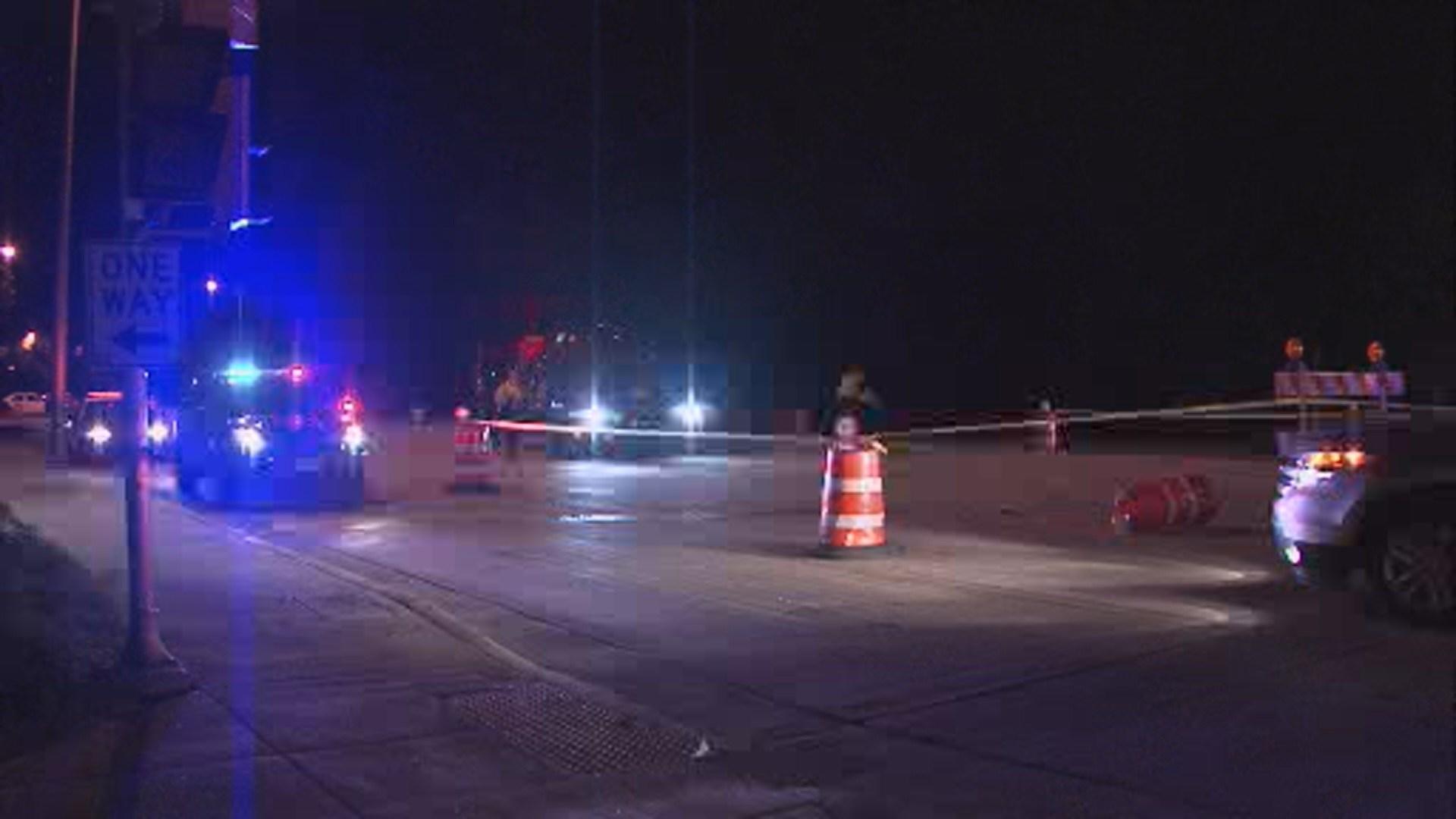 Greenfield police have two suspects in custody following a  vehicle chase and crash around 2:30 this morning and they are looking for several others believed involved in the incident.   The chase began in the area of 43rd and Howard when Police officers noticed a vehicle that been reported stolen.   The vehicle fled and the Police pursued the vehicle until it crashed in the area of HWY 175 and Lloyd Street.  The individuals in the car fled on foot.   Two suspects were apprehended after a search of the neighborhood.  The Greenfield Police is searching for additional suspects as the investigation into the incident continues.