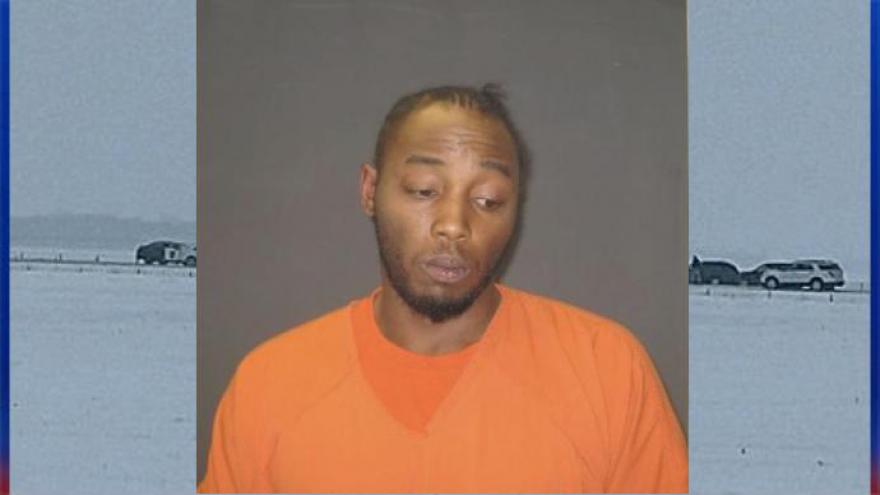 MOORHEAD, Minn. (A/KXJBP) — Court documents say a woman driving a car that spun out of control on Interstate 94 near Moorhead earlier this week held a gun to the head of a state trooper who stopped to help her. 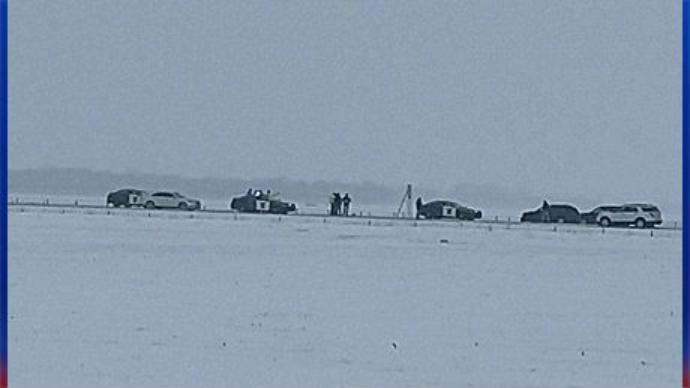 The details are part of a criminal complaint against the passenger in the car, 29-year-old Domonique Crayton. The complaint says the vehicle was stolen from Wisconsin. While Trooper Mark Peterson attempted to handcuff Crayton on Monday, the woman pulled out a 9 mm handgun, held it to the trooper's head and tried to pull the trigger. KFGO-AM reports the gun did not fire. 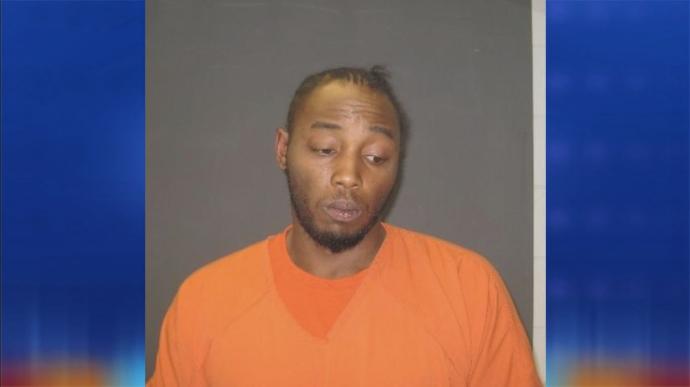 The trooper then shot the woman in the right arm, and she ran into a field.

According to KXJB, the two suspects are from Milwaukee and have outstanding warrants for kidnapping and other felony charges.

The woman, who has not been charged, remains in a Fargo, North Dakota hospital.

Peterson is on standard administrative leave.