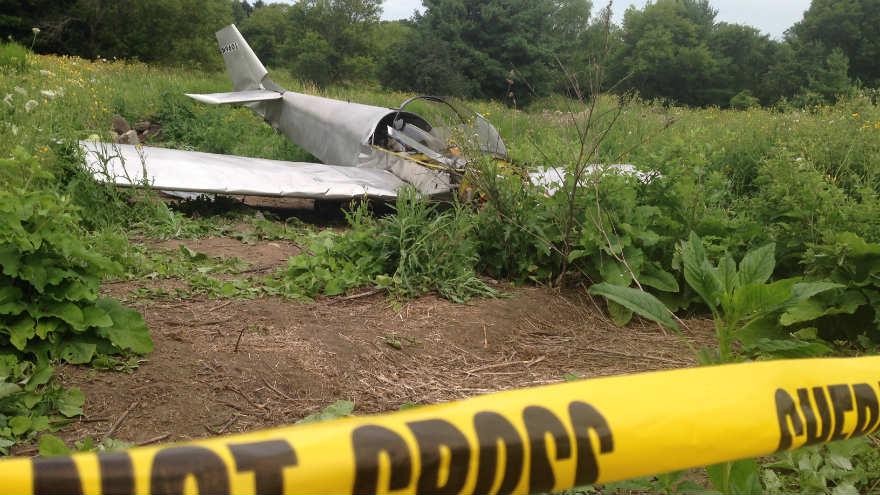 The Kenosha County Sheriff's office says two men are dead after a plane crash in the town of Bristol. Officials say they were notified by the Winnebago County (WI) Sheriff's Department around 10 a.m. Sunday about a plane due to arrive in Winnebago County that was now 20 hours late. The Zenith CH601XL plane was believed to be en route to the EAA Air Show in Oshkosh. Kenosha County Deputies, along with the Wisconsin Civil Air Patrol, began searching for the missing plane and located a crash site just after 12:30 p.m. Sunday near the 16000 block of 60th Street, just west of I-94. The bodies of two men were found inside the plane; officials have yet to identify them. It's believed the crash occurred sometime in the last 24 hours. There were no additional injuries to anyone on the ground and no buildings or property were damaged. The FAA and NTSB will be investigating the crash, with the assistance of the Kenosha County Sheriff's Office. The cause remains under investigation.