2 semi drivers dead after crash on I-43 in Belgium 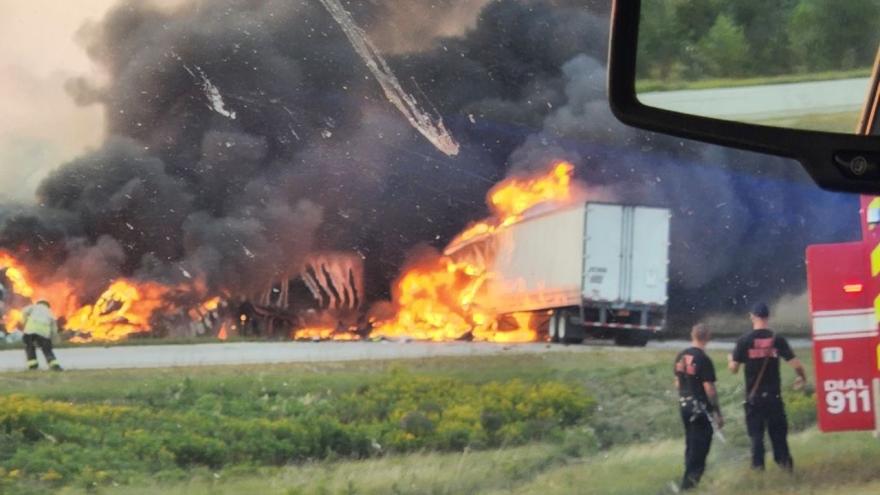 Police say it happened at 6:35 p.m. on I-43 southbound, a mile south off Sandy Beach Road.

Two semi trucks struck each other. Police say one semi truck was coming from southbound and the other from northbound. Police say both drivers died at the scene from their injuries.

On Friday, the Ozaukee County Sheriff's Office identified the drivers as 50-year-old Milton Christensen of Suring and 69-year-old Richard Wysocki of Wausaukee.

I-43 northbound and southbound lanes of traffic were temporarily closed and have since reopened.

An investigation into the cause of the crash remains ongoing. 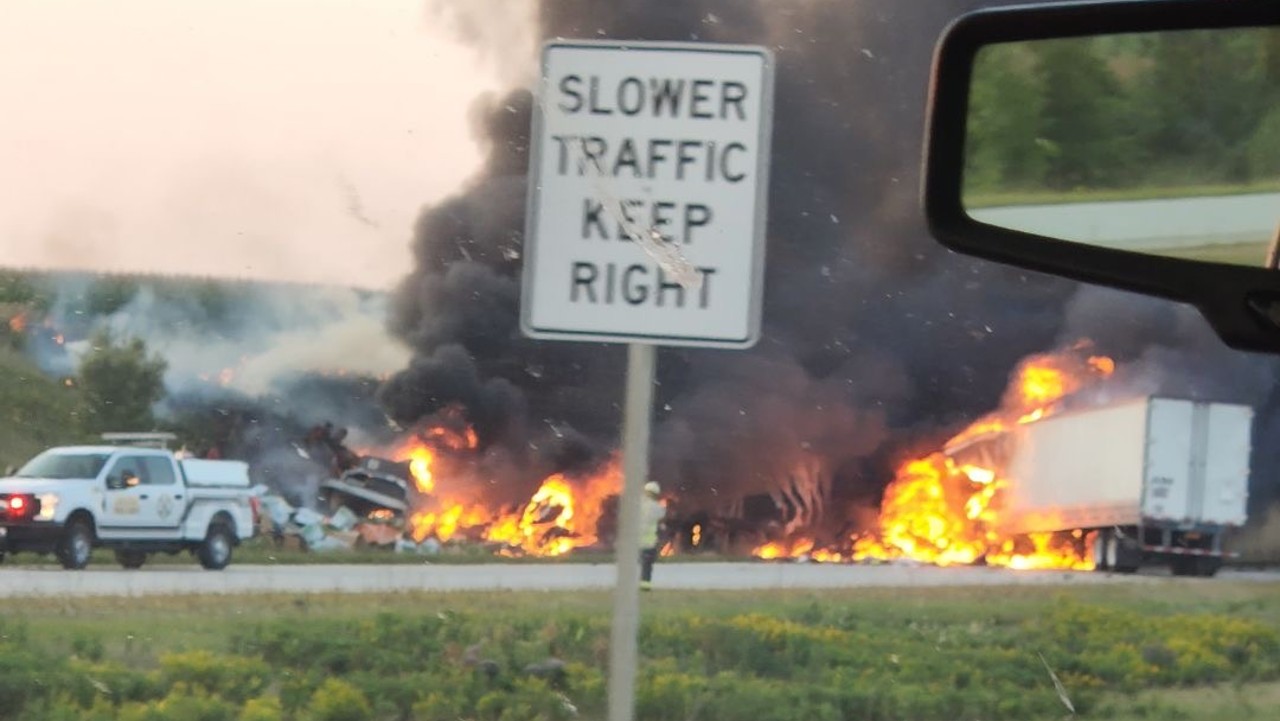