Two brothers Dead After Shooting Inside Their Home 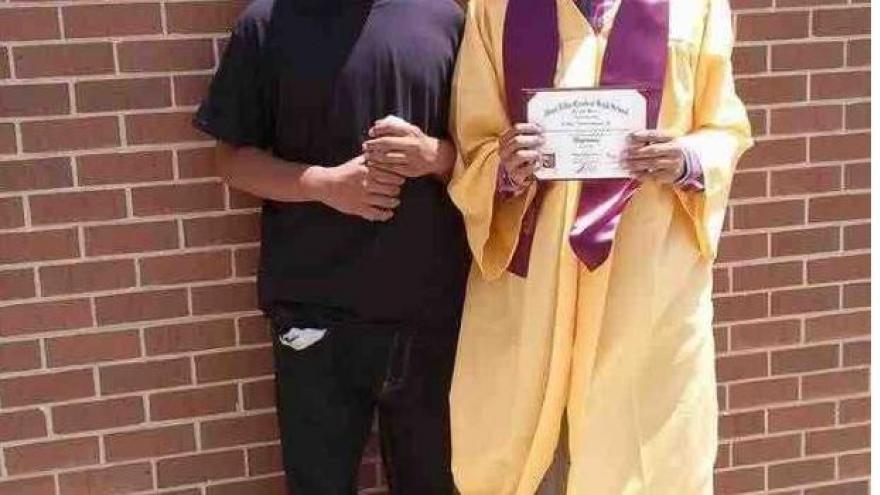 A deadly shooting in West Allis over the weekend leaves parents with the loss of both of their children.
A 17-year-old is now dead and the suspect is a 14-year-old boy who's also accused of killing a 19 year old.
17-year-old Trajon Tray Edwards died Tuesday morning two days after he and his older brother Croshian CJ Edwards were shot inside their home.
We spoke to several neighbors who live on 89th and Becher where the shooting happened early Sunday morning. We also spoke to both boys family members who all describe them as good well mannered kids.
Trajan Edwards was 17 years old. His brother C.J 19 years old.
After a stand-off with police -- a 14-year-old  who officers suspect is responsible came out of the house where the shooting happened with his hands up..
A day later, a 13-year-old also taken into custody in connection with the case.
CJ Edwards played basketball at UW Waukesha and went to West Allis Central High School. He played his last game with the UW Waukesha team, in which they won, the night before he was killed.
Coach Adam Ligocki tells us quote "We are deeply saddened and devastated by the tragic loss of CJ Edwards.  CJ was a great basketball player, but more importantly , he was a great student, teammate, friend, and person.  His smiling face and positive attitude will forever be missed."
Here is a link to a GoFundMe to help the family with funeral arrangements.