Two arrested in stolen car on I-41, man claims to have bought it for $50 from stranger 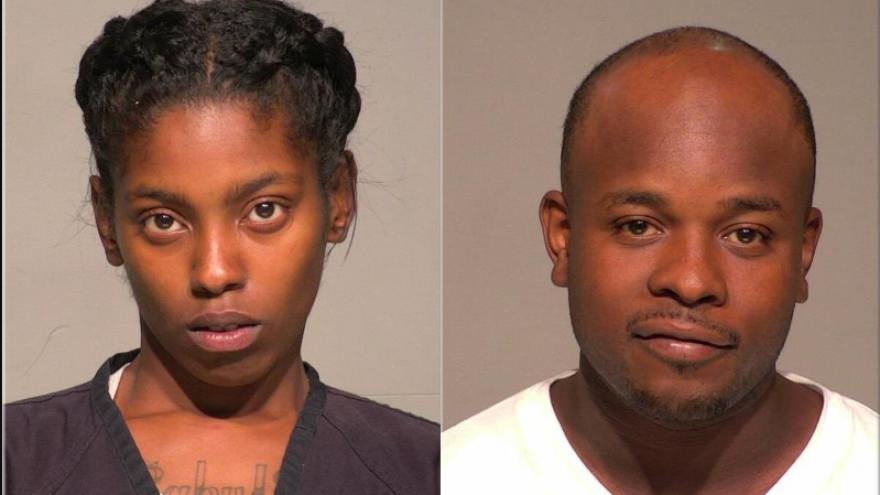 It happened around 1:45 a.m. on I-41/US-45 outbound at Watertown Plan Road when a deputy stopped a vehicle for speeding.

A check on the registration revealed that the car was stolen out of Brookfield last week.

During a search of the vehicle, a fully loaded Ruger 9mm handgun was found under the front seat. Both occupants denied knowledge of the firearm or that the vehicle was stolen.

The driver said he bought car for $50 from someone he did not know.

Mario Keshawn Mattox, age 29, and Zendeziah Hymes, age 23, both of Milwaukee, were arrested.

Mattox faces charges of Felon in Possession of a Firearm and Operate Motor Vehicle Without Owner’s Consent, punishable by up to 16 years in prison.

Hymes faces charges of Operate a Motor Vehicle Without Owner’s Consent and Carry Concealed Weapon, punishable by up to 6 years and 9 months imprisonment.

Two arrested after police pull over stolen car with loaded firearm under seat,