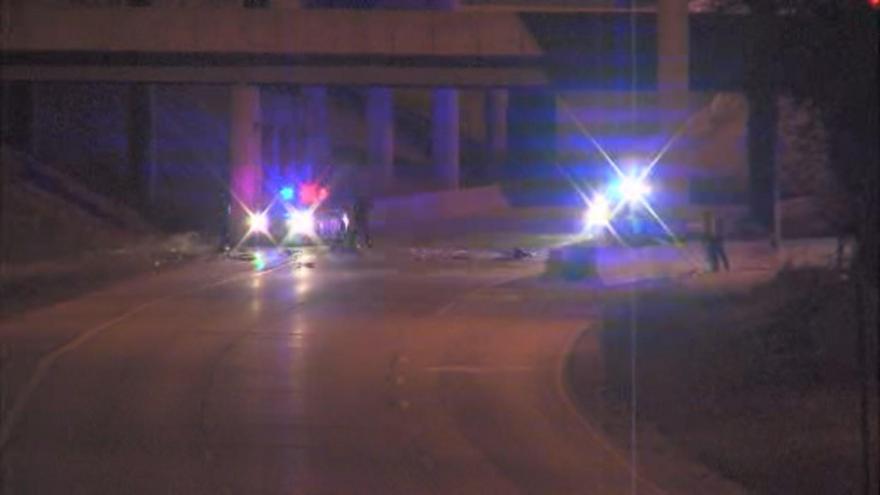 Two people are in custody today following a early morning robbery in West Allis, a pursuit and crash.    West Allis Police responded to a hold up alarm at a gas station at Highway 100 and W Theodore Trecker Way at about 12:30 Monday morning.  While on the scene, a Wisconsin State Trooper radioed that he was behind the suspect’s vehicle.   The Trooper and West Allis Police initiated a high risk stop at I-94 and S 70th Street.   As the driver of the vehicle was ordered out of the car and towards the officer, the passenger jumped into the driver’s seat and sped away.  The WAPD and WSP followed and eventually found that the suspect vehicle had left the road and rolled over at i-94 and Miller Park Way.  The second suspect was arrested at the scene of the crash.  Both of the suspects are expected to be charged with robbery.  Besides the State Patrol, the West Allis Police were assisted by Milwaukee Police Department, Milwaukee County Sheriff’s Office and the West Milwaukee Police Department.