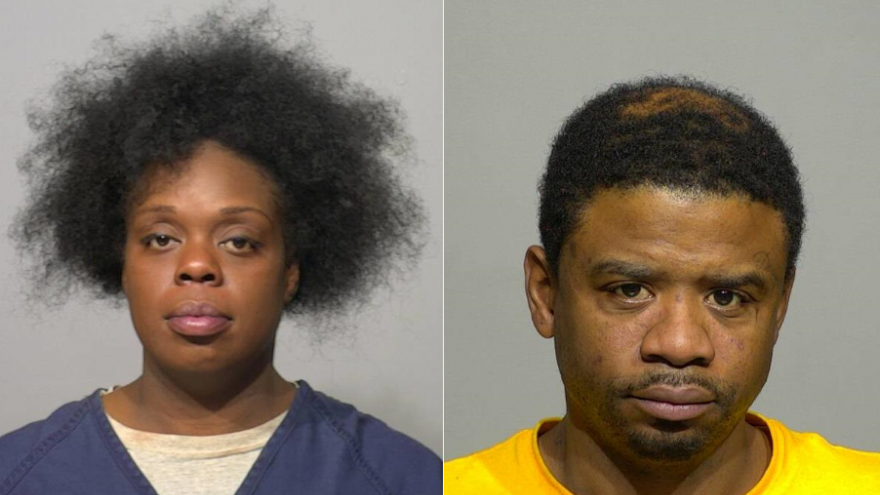 WAUWATOSA, Wis. (CBS 58) -- Two people from Milwaukee are charged with burglary after breaking into a Wauwatosa home in April.

According to the criminal complaint, Demetrius Conley and Jominique Honey broke into a home on Palmetto Avenue near 95th Street.

Officers followed a vehicle which they saw pull away from the home where a burglary in progress was reported.

Officers were able to eventually pull the suspect's car over, about two miles away from where the burglary happened, but there was not enough evidence to arrest the two individuals inside.

Police reviewed surveillance video which showed one suspect, later identified as Conley, knock on the front door before walking up the driveway towards the garage. A female suspect, later identified as Honey, walked to the front door and knocked on it. When there was no answer, she walked towards the street while Conley was seen walking into the backyard, smashing a window, and entering the home through the broken window.

The owner of the home reported that the only thing missing from the home was $15.00 which was taken from a desk.

Conley and Honey were also identified as the two individuals who were in the car that was pulled over.

They were later arrested.