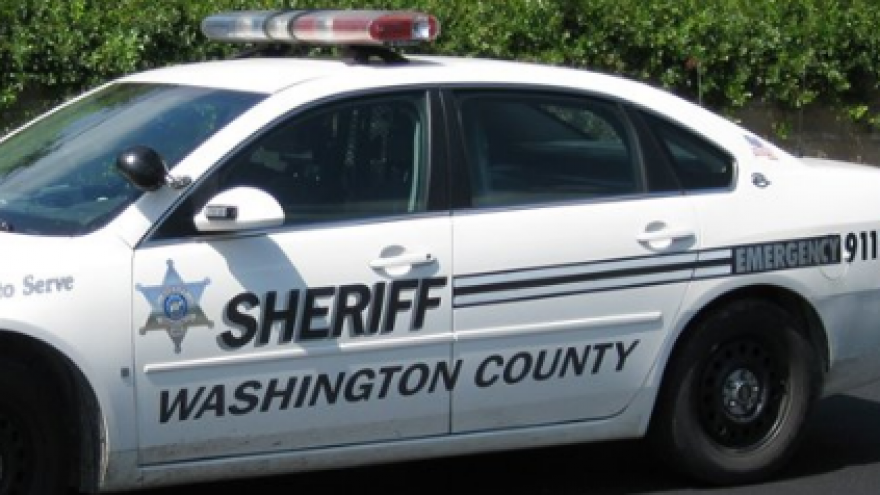 WASHINGTON COUNTY, Wis. (CBS 58) -- Two men are dead and three children hurt after a head-on crash in the Township of Jackson Sunday night.

The crash happened around 7:00 p.m. Sunday, March 17, near County NN and County Highway M, according to the Washington County Sheriff's Office. A preliminary investigation showed the first vehicle heading eastbound on County Highway NN veered into the westbound lane and hit the second vehicle head-on.

County Highway NN was closed to all traffic for about four hours to facilitate the investigation and clean-up.

Investigators believe speed may have been a factor in the crash. Weather and road conditions were not factors, according to the Washington County Sheriff's Office.

This is Washington County’s second and third traffic fatalities in 2019.