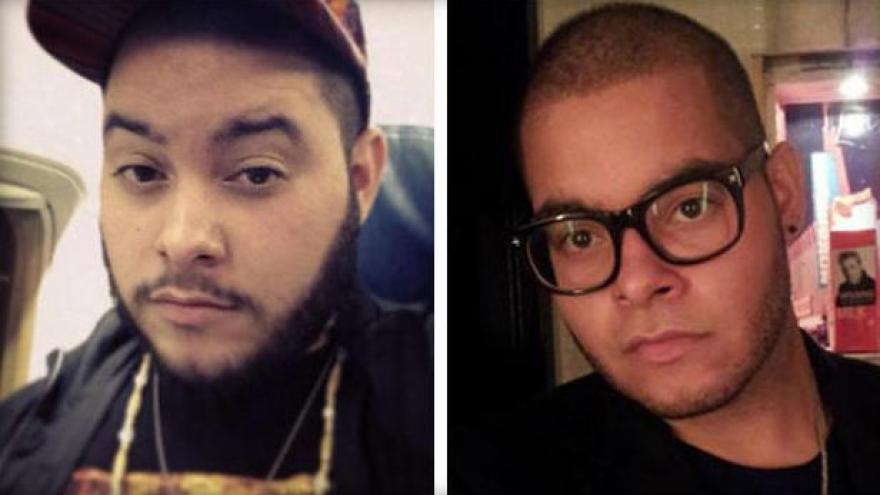 NEW YORK (CBS News) -- A former New York City high school teacher has been accused of paying students to dismantle fireworks for gunpowder so he could eventually make a bomb. Christian Toro was charged in a federal complaint Thursday with offenses including unlawfully making an explosive. His twin brother, Tyler, also has been arrested in the case.

It isn't immediately clear who will represent the two in court.

According to the complaint, the case grew out of a bomb threat called into a school in December. Neither of the brothers were on the radar of law enforcement before the investigation.

After that, Christian Toro resigned, his brother returned the ex-teacher's school laptop, and a technician found a document called "The Explosives Book" on the computer. NYPD Deputy Commissioner of Intelligence and Counterterrorism John Miller said they also found a diary containing notations in it about "Operation Flash." They also found the statement "Under the full moon, the small ones will know terror."

According to Miller, the charges are related to allegations that at least two students were allegedly emptying explosive black powder in the apartment and allegedly harvesting them for fireworks.

"This is a moment to remind all New Yorkers, to remind everyone, that the idea that if you see something, you say something is more pertinent than ever," de Blasio said. "We get daily reminders of the threats arrayed against us."

De Blasio also called the arrests "another example of the very close working relationship between the NYPD and the FBI; the City of New York and our federal partners."

De Blasio and O'Neill said while only preliminary information could be released Thursday night, it was believed that all those involved in the bomb-making plot had been apprehended and there was no threat to New York City.