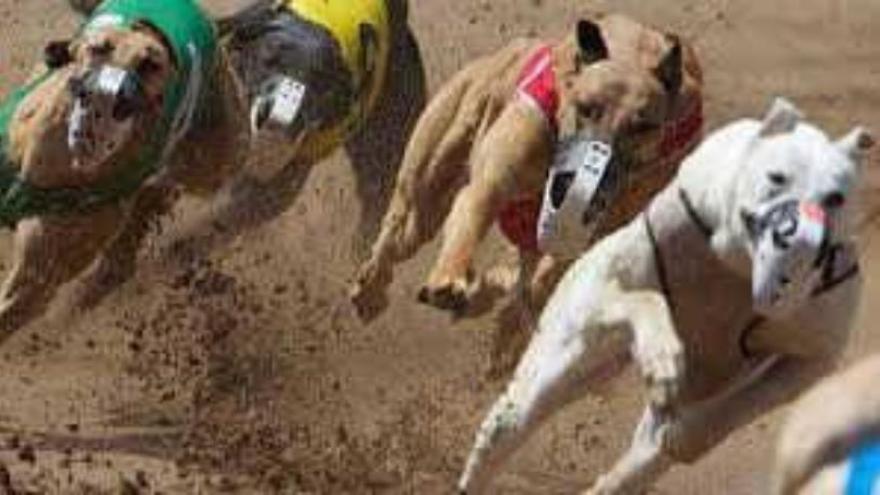 CBS Local– A dozen Greyhound racing dogs have tested positive for cocaine in Florida and their trainer, Charles McClellan, has had his training license suspended.

Documents from the State Department of Business and Professional Regulation, via WTLV-TV, say that McClellan “is a threat to animals in his control, custody, and care.” A formal hearing for the case is scheduled for Aug. 23.

Florida is home to 12 of the 19 Greyhound racing tracks in the country, as 40 other states have banned the sport. The tracks have come under scrutiny for the treatment of the dogs.

The Daily Mail states that this is the second instance of dogs testing positive for cocaine this year, and there have been 62 positive cocaine tests since 2008.

Carey Theil is the executive director of GREY2K USA in Boston, which is a track monitoring group that opposes greyhound racing. According to Theil, per the Daily Mail, besides the obvious conclusion that someone is trying to rig races, it’s also possible that the trainer is doing the drugs and dogs are coming into contact with them that way.

Notably, one of the dogs tested positive six times and finished in first once, but also had the drug in its system for two of its better races.