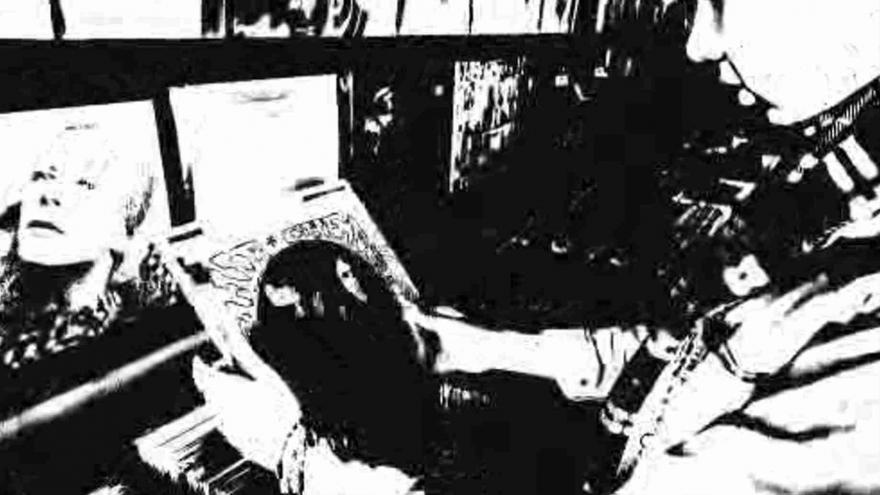 It's the subject of much debate and good old fashion sing alongs; what is the best decade in music?

The CBS 58 News at 4 featured a live segment on a special event scheduled for this weekend that says the answer is the 90's.

It will bring together on one stage, for one night, the most beloved band from the North Avenue club scene during the 90's.

Our special live guests will be two members of the legendary The Probers.

Vocalist and guitarist Rob Atwood and his band mate and drummer Jamey Clark will share some of their favorite stories.

Although they are now in the group called "Dirty Deuce" they will keep alive some of the "The Probers" favorites, including "Peaches is a Rock Star."

Other bands slated to appear Saturday night include: