Tuition Raise Coming to UW-Milwaukee and Other UW Schools 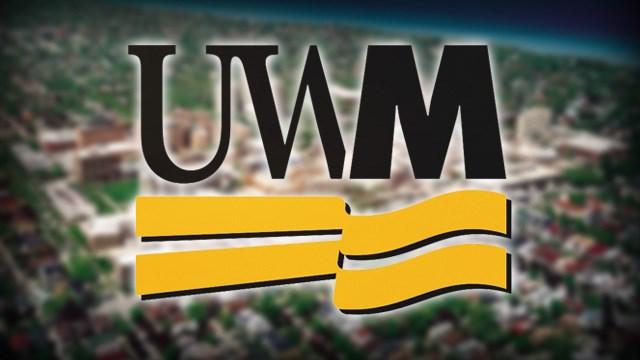 MADISON, Wis. (AP) -- University of Wisconsin System leaders have given final approval for a plan to raise tuition at five schools.

UW-La Crosse, UW-Milwaukee, UW-Platteville, UW-Stout and UW-Whitewater have asked the Board of Regents for permission to raise their nonresident or graduate tuition rates or both for the upcoming year. Republican lawmakers have frozen in-state undergraduate tuition through the end of next year but have allowed the regents to adjust out-of-state and graduate rates.

The regents approved the proposal unanimously with no discussion Friday at UW-Green Bay.