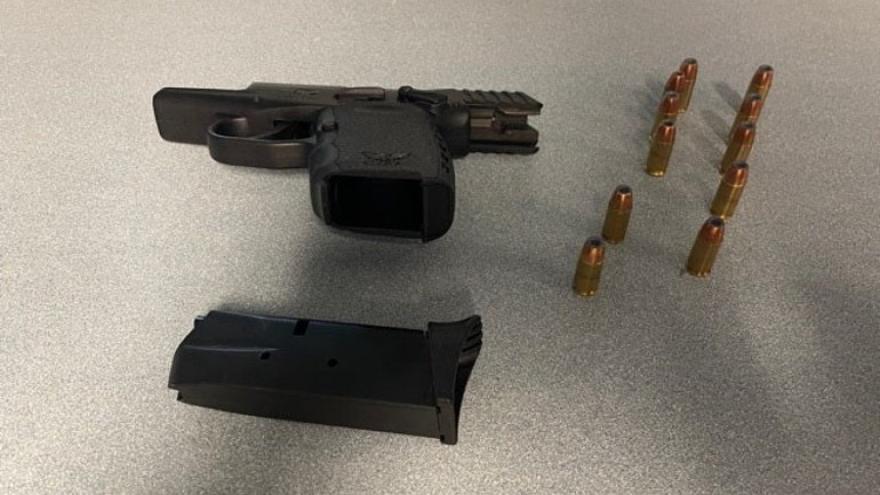 According to a news release, a TSA officer spotted the image of a handgun on the X-ray screen during a routine screening of carry-on luggage.

The Milwaukee County Sheriff's Office was immediately notified and a deputy responded to the checkpoint to confiscate the firearm, which was loaded with a round chambered.

TSA says the passenger had a concealed carry license and was issued a citation.

“We continue to urge passengers to leave their firearms at home, or pack them properly with their checked baggage, when coming to the airport,” Wisconsin TSA Federal Security Director Mark Lendvay said. “Not doing so poses a grave safety risk to everyone in the checkpoint, not to mention an inconvenience to the passengers who are behind you in the screening line, trying to make their flights.”

This is the third firearm stopped at an MKE checkpoint in the past two weeks and the seventh detected at MKE this year.

A total of 23 firearms were stopped at MKE security checkpoints last year.