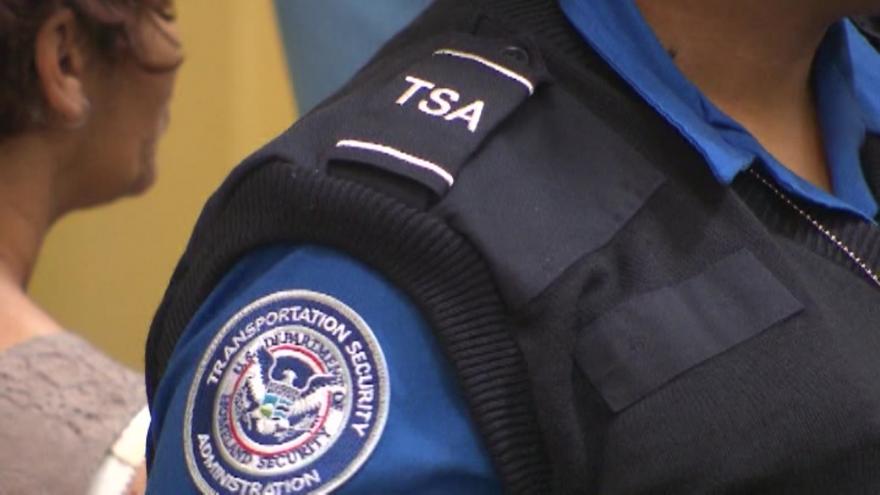 The TSA says on Tuesday, August 21 TSA agents found a .40 caliber Glock loaded with 13 rounds in a passenger's backpack. The next day, August 22 another passenger brought a 9mm Kimber Micro firearm to a checkpoint in a carry-on bag. In both cases, TSA alerted authorities.

The Milwaukee County Sheriff's Office seized the weapons, interviewed the passengers, and determined whether there would be any criminal charges.

“The two catches this week bring the total to six firearms discovered so far this year at MKE security checkpoints,” said TSA Federal Security Director Mark Lendvay. “In 2017, we intercepted 15 firearms, so while the numbers appear to be trending lower this year, even one firearm at an airport security checkpoint is too many.”

The TSA says firearms can only be transported in a checked bag that is declared to the airline at the ticket counter and properly packed in a locked, hard-sided container. Firearm parts, ammunition, and realistic replicas also are not allowed through security checkpoints, but can travel in checked bags.

TSA has the authority to levy a civil penalty of up to $13,000 against a passenger who brings a firearm to the checkpoint. The average penalty for a loaded firearm is $3,900, and the average for an unloaded is about half that amount. Any determination about a criminal charge is up to law enforcement. For more information, visit the prohibited items and firearms and ammunition pages at tsa.gov.