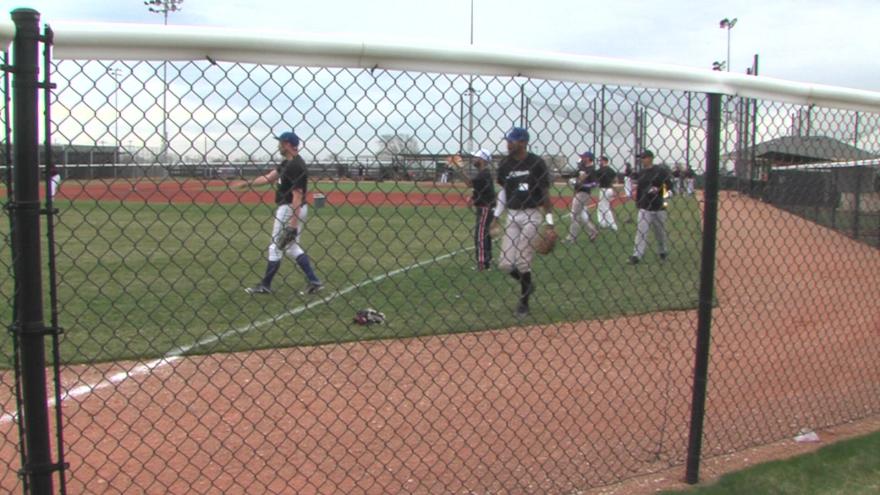 MILWAUKEE (CBS 58) -- As the Bucks chase a title, Milwaukee's newest baseball team is getting ready to launch its inaugural season.

Monday marked the first day of tryouts for the Milwaukee Milkmen. About 50 players gathered at the team's home base, The Rock Sports Complex in Franklin.

Members of the front office say tryouts are an exciting opportunity for players.

"We're really excited about the roster we've put together so far. We think with the final tryouts and some fine-tuning we'll be ready to play come the beginning of the season. We're excited and we look forward to it," said Dan Kuenzi, COO of ROC Ventures.

Workouts begin next week. Weather-related construction delays forced the team to play their first few home games in Indiana. The team's first home game at Ballpark Commons Stadium in Franklin will be June 24.