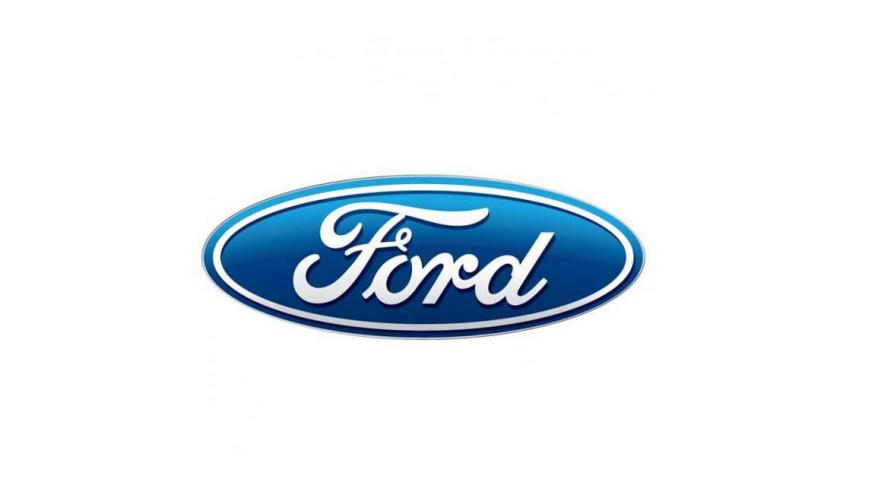 The president has vowed to create jobs by creating incentives to deter companies from outsourcing their employment needs. He says he will ease regulations and reduce taxes to encourage companies to hire American.