Trump is donating his paycheck to the National Park Service 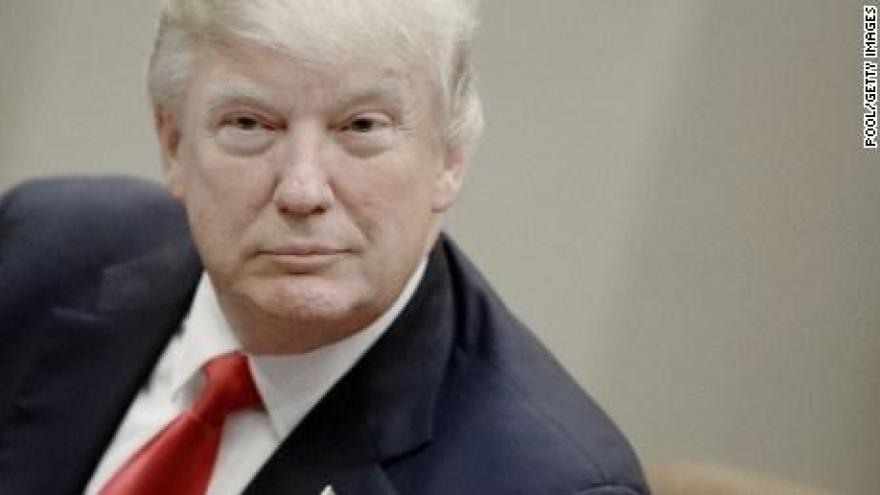 President Donald Trump is donating the $78,333.32 salary he has earned so far to the National Park Service.

\"It's straight up. Every penny that the president received from the first quarter,\" Press Secretary Sean Spicer told journalists at a White House press briefing Monday.

\"The president is personally proud to contribute the first quarter of his salary to the important mission of the Park Service, which is preserving our country's national security,\" Spicer said.

Previously, Trump has clashed with the Park Service. He called the acting director in January to complain about a department retweet that compared crowd size at his inauguration to Barack Obama's in 2009.But the president, it seems, is letting bygones be bygones. He is fulfilling a campaign pledge to donate his salary.

The money will go toward improving the nation's historic battlefields, Zinke said.

\"We're about $229 million behind in deferred maintenance on our battlefields alone. ... We're excited about that opportunity,\" Zinke said. He later tweeted his thanks.The Sierra Club called the move a \"publicity stunt.\"

\"If Donald Trump is actually interested in helping our parks, he should stop trying to slash their budgets to historically low levels,\" Michael Brune, director of the Sierra Club, said in a statement.

A budget blueprint submitted by the Trump administration last month proposed an 11.7% funding cut for the Department of the Interior.

Trump is required by federal law to receive a $400,000 annual salary, which is doled out monthly.

Presidents have chosen to donate their paychecks before -- though it's certainly the exception to the rule. Herbert Hoover, a self-made millionaire with a mining consulting business, and John F. Kennedy, born to a wealthy family, also gave their salaries away.

Trump is worth an estimated $3.5 billion, according to an analysis by Forbes.

In March, Spicer said the president has asked that journalists help determine where he should send his paycheck. It's not clear he whether Trump ultimately took press corps suggestions into consideration.