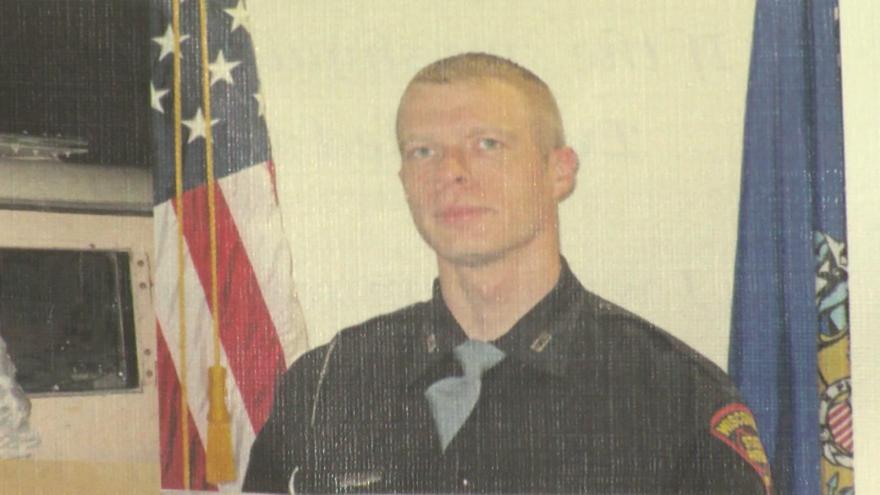 He was killed in a car accident last Tuesday while on duty.

a son, trooper, and friend. Today, nearly 2,000 people came out to honor him.

He was a Wisconsin State Trooper for 3 years. Last year, Governor Walker presented him with the Wisconsin State Patrol Lifesaving Award for saving a man's life with CPR.

Before that, he was in the Army National Guard and won numerous military awards. He was deployed to Afghanistan and Iraq.

The Wisconsin National Guard released a statement stating \"We join the rest of Wisconsin in mourning his loss.\"

\"He was a decorated National Guardsman. My perception of Trooper Borostowski was that he was a true American patroon, he would have done anything for his community and country,\" said Lieutenant Dan Gruebele with the Wisconsin State Patrol.

Following the funeral, there will be a rifle salute and procession.

Borostowski leaves behind his parents, grandparents, and wife to be.