Tributes Around the World for Victims of Brussels Terror Attack 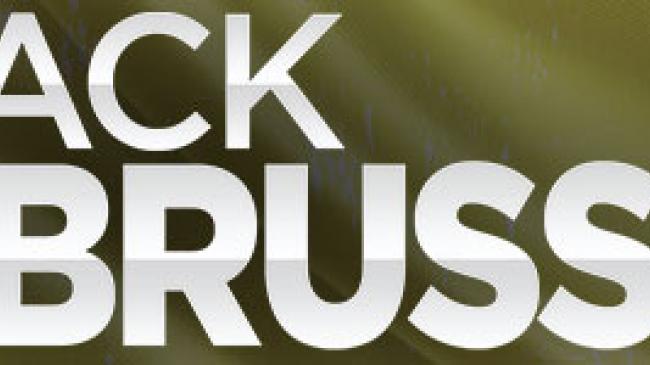 People around the world are stepping up to show support for Brussels, after a terror attack that left 34 dead and more than 200 injured.

Tributes are visible at some of Europe's most historic landmarks. The Trevi Fountain in Rome, the Eiffel Tower in Paris and the Brandenburg Gate in Berlin are all all illuminated in black, yellow and red, the colors of the Belgium flag.

In the Brussels city square there is a growing memorial of flowers and candles, as mourners gather to support one another.

In the United States, the House of Representatives paused for a moment of silence. President Obama also ordered flags to fly at half-staff through Saturday to honor the victims of the attacks.