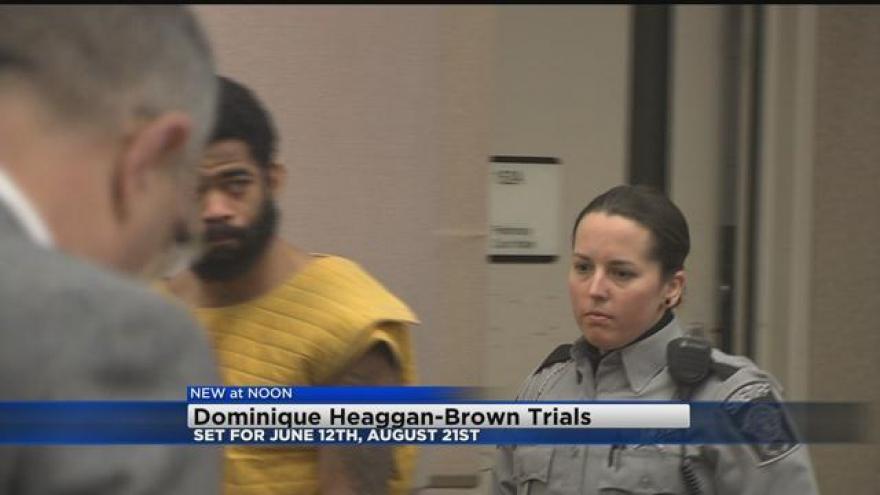 Heaggan-Brown will go to trial for the fatal shooting of Sylville Smith on June 12 and an August 21 trial date has been set for his alleged sexual assault following that shooting.

The shooting led to a weekend of unrest in Milwaukee's Sherman Park Neighborhood.