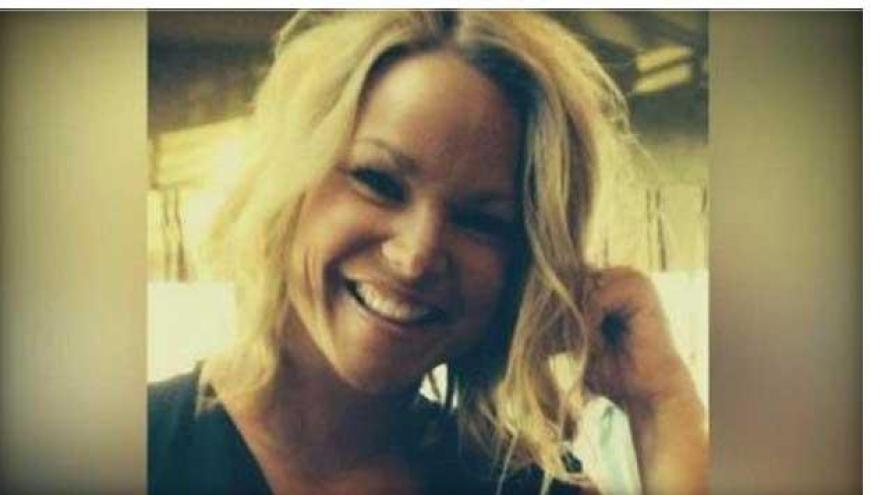 BATH, N.Y. (CBS NEWS) -- A murder trial is set to begin for a former professional hockey player accused of hiring a man to kill his wife and set fire to their house in New York.

Prosecutors say Thomas Clayton hired Michael Beard to kill 35-year-old Kelley Clayton in September 2015 in her home in rural Caton, on the Pennsylvania border near Elmira. Beard was convicted of first- and second-degree murder in November.

Clayton, who played for an Elmira minor league hockey team, told police he came home from a poker game to find his wife dead on the floor. His lawyer, Ray Schlather, says Clayton was not connected to his wife’s murder in any way.

Beard will be sentenced on Jan. 30.