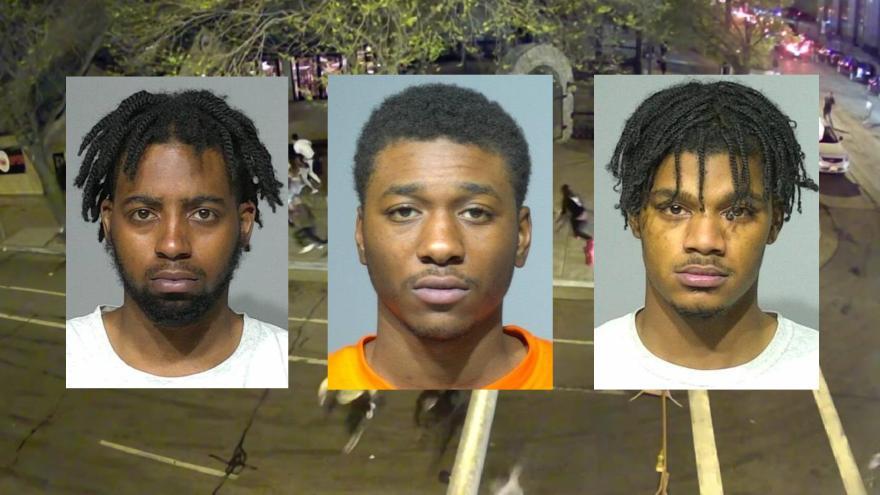 MILWAUKEE (CBS 58) -- A trial date is now set for three men charged for the shootings in Milwaukee's entertainment district after a Bucks playoff game last month.

Christopher Murry, Marquise Jackson and Lemont Siller each face a long list of felony charges, including reckless injury for the May 13 shootings which left 16 people injured.

All three men were ordered to stand trial on Aug. 22.