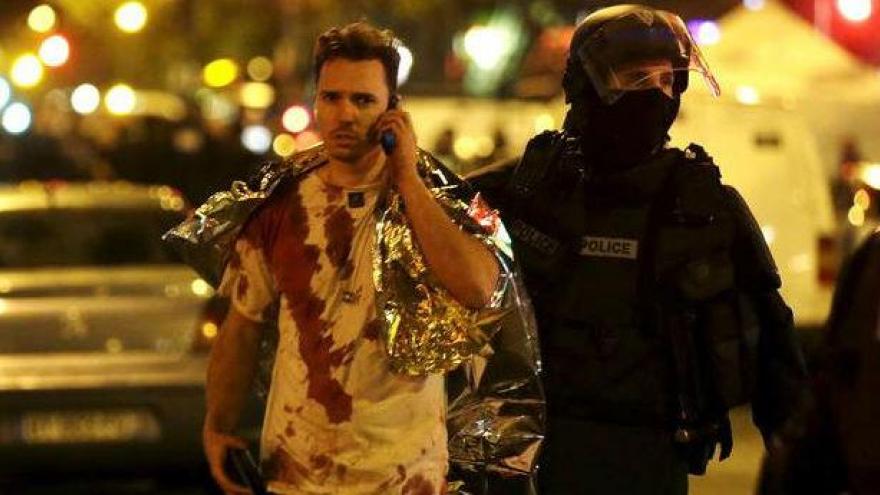 PARIS (AP) — The trial of 20 men accused in the Islamic State group's 2015 attacks in Paris that left 130 people dead and hundreds injured has started in the French capital.

The proceedings are being held in a custom-built secure complex embedded within a 13th-century courthouse.

The defendants were taken one by one into a glass-enclosed box at the side of the courtroom on Wednesday.

They were surrounded by armed officers. Nine gunmen and suicide bombers struck within minutes of each other at France's national soccer stadium, the Bataclan concert hall and Paris restaurants and cafes on Nov. 13, 2015.

Survivors of the attacks as well as those who mourn their dead packed the rooms.

The facilities are designed to hold 1,800 plaintiffs and over 300 lawyers.