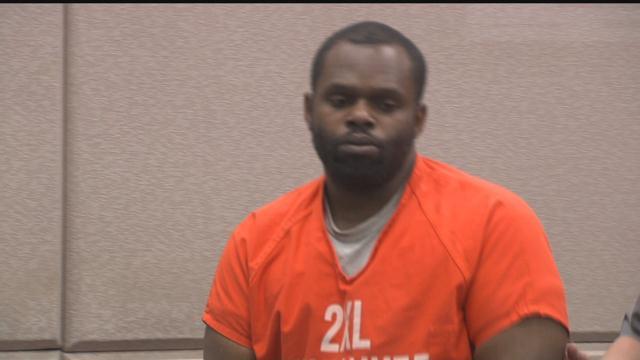 More than 11 months after 1-year-old Bill Thao was shot to death while he played with toys in the living room of a Milwaukee home, the accused shooter is going to trial.

Police said the shooter was a 21-year-old and shot into the wrong home.

Thao was shot between Christmas and New Years, on December 27 of last year.

It happened near 73rd and Mill Road.

In the complaint a witness purchasing drugs said Cohill was a heroin dealer.

Police believed that the shooting was drug related, and not targeting the baby.

This shooting happened around the same time that Laylah Petersen was shot and killed, when her accused shooter also fired into the wrong house.