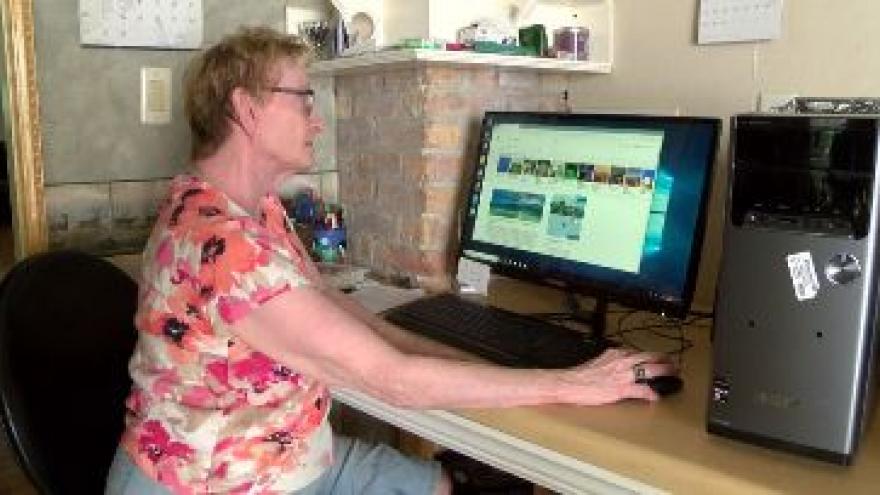 A Trevor woman is now sharing her story, hoping to spread the word about a computer scam that cost her $1,600.

Barbara Skillings was on her computer a few weeks ago reading an article, when an alert popped up telling her that her computer was at risk for hackers and that she needed to call the number listed to fix it.

She called, and they told her she needed to buy an anti-virus software to protect her computer and her identity.

Later, she realized it was a scam, but at the time she said it was believable and that they were fast-talkers.

“There’s this number, and you call them and they say, ‘oh I can help you,’ and then they show you all this information that someone’s on your computer,” Barbara Skillings said.

She’s now warning people to turn off their computers if they get a similar message.

Skillings said she did file a police report with the Kenosha County Sheriff’s Office and reached out to her bank. She said they won’t reimburse her because she paid with an electronic check she authorized.