Trending: 44% Singles Surveyed Do Not Believe in a First Date Kiss 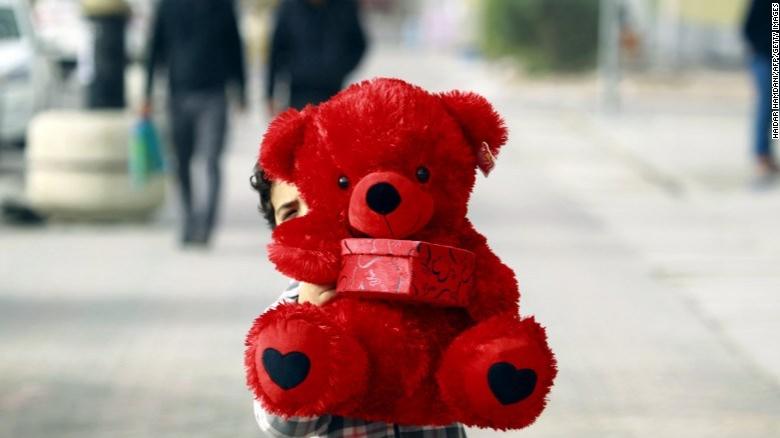 According to a recent finding by Match  50% of men and women think only kissing is appropriate on a 'good' first date, while 44% say that a kiss is inappropriate no matter what the circumstances..

Match released findings from its sixth annual Singles in America study. This 2015 survey captures a vast array of data on this influential group: diverse, active and pace-setting American singles -- including how best to get to the second date, their political views and sexual appetites, and their definition of an "ex."

"With this cogent 2015 survey of single Americans, we are uncovering more and more of the shrouded attitudes and behaviors of this massive population," says Dr.Helen Fisher, biological anthropologist and Chief Scientific Advisor to Match.

Key takeaways from this year's study include:

First Impressions and Second Chances: 59% of men and women do not expect to feel chemistry until the second date, and over a third of singles don't expect passion to erupt until the third date or later.  However, 53% will go on a second date with someone for whom they do not yet feel any romantic chemistry--largely because 50% of singles believe that the person will "grow" on them.

Winning Conversations on the First Date
Politically Correct: Talking politics used to be a social faux pas, but no more. In fact, a good discussion on any political issue can boost your chances of a second date by 91%. 25% of singles say "not being registered to vote" is an instant deal-breaker, while 35% will not consider dating someone who "does not have an opinion on key political issues."

Menus and Makeouts: Almost 75% of singles prefer American cuisine on a first dinner date.  But if you want to take a risk, go for sushi; it will boost your chances of a second date by 170%.  As for beverages, singles' drink of choice is soda and/or iced tea (29%).  However, if you want to lock in a second date, order a cocktail (and skip the wine or beer), as this will increase your second-date chances by 137%. Additionally, 50% of men and women think only kissing is appropriate on a 'good' first date, while 44% say that a kiss is inappropriate no matter what the circumstances.  Only 15% of men and 7% of women expect a "make-out session" on a first date, and only 6% of men and 1% of women expect to have sex.

Taking the ex out of sex:  Around 16% of singles have drunk-dialed an ex, with about half of those doing it two or fewer times. 32% of women have "creeped" on an ex through social media compared to 20% of men. An equal number of men and women have dreamed about sex with an ex (33%) and a quarter of singles have actually followed through.

Dating your friend's ex?:  Half of men and a quarter of women would date an ex's friend, while about half of women and a third of men would be upset if a friend dated one of their exes.  Additionally, half of men and 42% of women will stay friends with an ex.