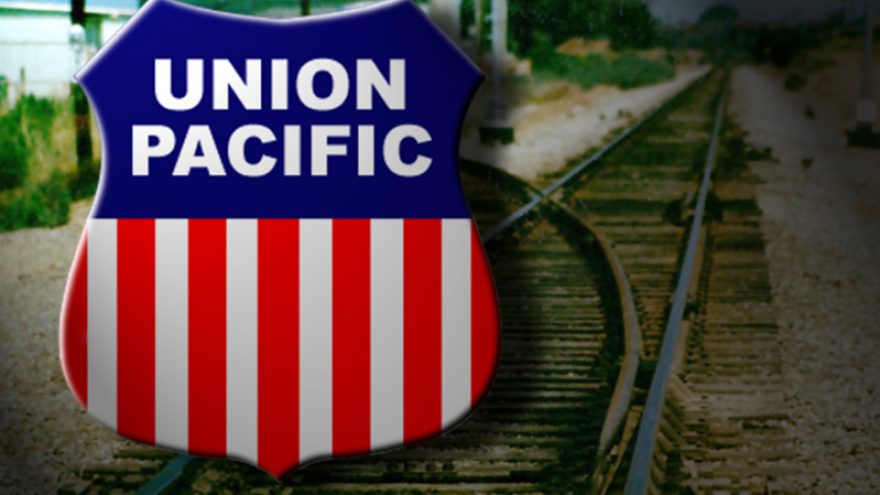 (WSAW) ELLENDALE, Minn. (AP) -- Most residents of a small southern Minnesota town are being allowed to return home after a Union Pacific train derailed and spilled hazardous chemicals, prompting the evacuation of homes and the closure of a state highway.

Steele County Sheriff Lon Thiele says only those living within a 400-foot radius of the derailed train near Ellendale remained evacuated.
No injuries have been reported.

Authorities described the evacuations as precautionary. About 700 people live in the town 80 miles south of the Twin Cities.

The school district canceled classes for the day.

Thiele and County Administrator Laura Elvebak say an unknown number of cars on the 146-car train derailed about 5:45 a.m. Friday, about half a mile south of Ellendale. Two were carrying propane and butane.

The state Transportation Department says Highway 30 has reopened. Hazardous materials crews are at the scene.