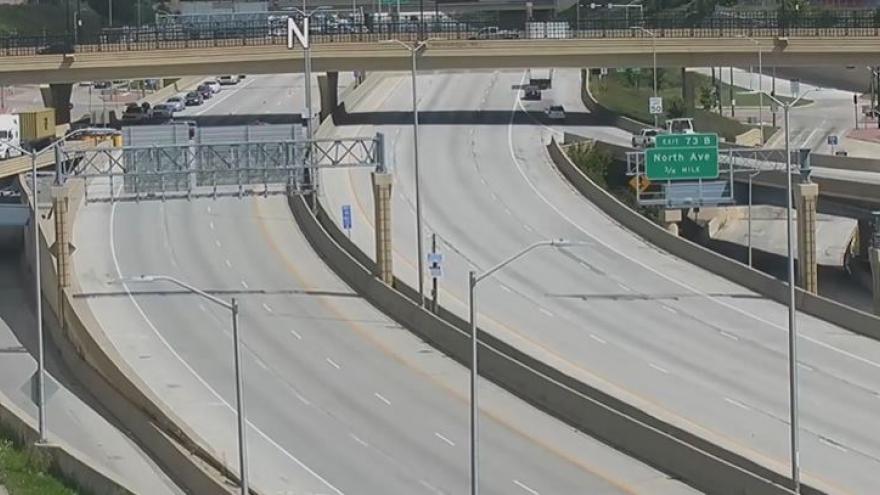 MILWAUKEE (CBS 58) -- Milwaukee police report an individual in crisis jumped from the overpass bridge on the 1000 block of West Wells Street Tuesday, Aug. 4.

Authorities were first called to the scene around 10:38 a.m.

He was transported to the hospital for treatment.

MILWAUKEE (CBS 58) -- Milwaukee police tell CBS 58 officers are currently in the 1000 block of West Wells Street with a person on the overpass.

The incident has caused street closures on Wells Street from North 10th to North 11th Streets, and I-43.

Police are asking drivers to avoid the area and find an alternate route.

MILWAUKEE (CBS 58) -- An incident has shut down I-43 in both directions between Wisconsin Street and Highland Avenue Tuesday, Aug. 4.