After Minnesota police shooting, protesters shut down section of I-43 in Milwaukee 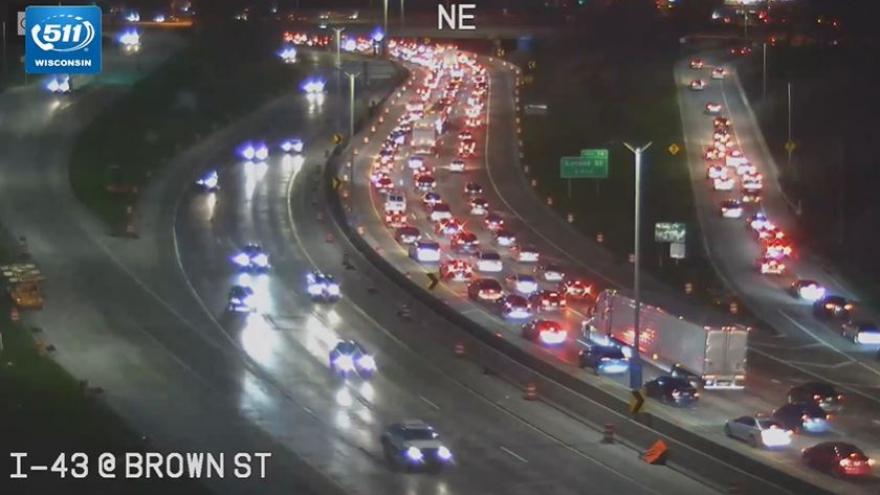 MILWAUKEE (CBS 58) -- The People’s Revolution briefly closed a section of I-43 on Milwaukee’s north side Monday evening, April 12.

Flanked by cars, protesters marched from North Avenue until about Burleigh. They shut down I-43 northbound near Keefe Avenue for about 30 minutes.

They were protesting the death of Daunte Wright. He is a 20-year-old Black man killed by a police officer in a Minneapolis suburb when the officer pulled her gun instead of her taser.

"We're marching in his name, we're marching so that he gets justice, and its almost a year coming up on George Floyd, and they have another killing like this," said a protester.

The People’s Revolution says it will continue to protest injustice across the country.

Milwaukee police report they assisted the Milwaukee County Sheriff's Office with the scene. The sheriff's office says one person was arrested.