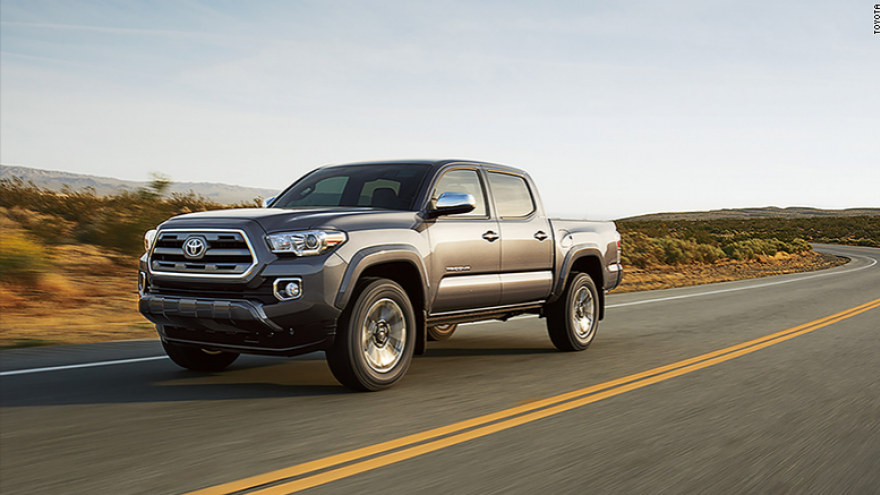 Toyota is recalling 228,000 Tacoma vehicles over an issue that could cause drivers to lose control of their cars.

The company said Thursday that the recall applies to certain 2016 and 2017 Tacoma trucks.

The issue is that the vehicles' rear differential -- or a set of gears that sends power out to the rear wheels -- could leak oil.

\"If a vehicle is continuously operated in this condition, the rear differential could become damaged, which can result in noise and reduced propulsion,\" Toyota said in a statement. \"In some cases the rear differential could seize, resulting in a loss of control of the vehicle and increasing the risk of a crash.\"
Customers can look up whether their car is included in the recall on Toyota's website. The company says it's already sending notices in the mail to affected customers.

Toyota is encouraging drivers with affected trucks to bring them into a dealer to get checked out. If there's an issue, the company says necessary parts will be replaced free of charge. Otherwise, minor services may be performed to ensure there isn't an issue going forward, Toyota said.

The company declined to comment when asked whether there have been any injuries or crashes linked to this recall.