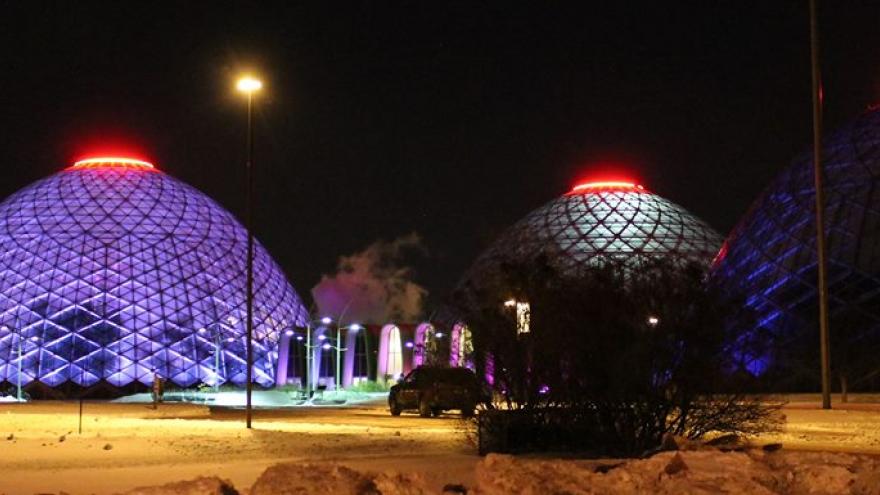 MILWAUKEE (CBS 58) – The Mitchell Park Domes still need a long-term solution to its aging structure. The public has a say in what’s ahead during a town hall meeting Wednesday night.

The Domes closed in 2016 after the concrete became weak and started to fall off the structure. They reopened after some short-term solutions which included the installation of netting to catch any falling pieces of concrete.

The Domes were named one of 11 most endangered places in the country.