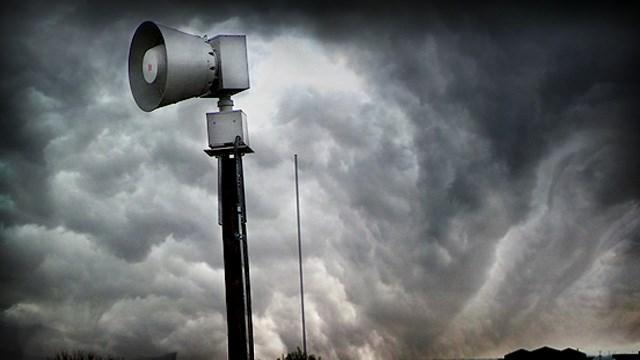 One of the storm systems rumbled through Illinois, causing damage to the roofs of homes and taking down trees in Will County, in the southern Chicago metro area.

Both Chicago airports were experiencing flight delays Friday night because of strong thunderstorms that passed through. O'Hare's schedule was backed up for more than one hour, according to the Federal Aviation Administration.

Spotters in two border counties of Kansas and Missouri also sent in tornado reports. It wasn't immediately clear whether they were describing the same tornado as it moved east. CNN affiliate KMBC reported several tornadoes were sighted.

No fatalities were reported in Miami County, Kansas, after a suspected twister ripped through the area, but some people were hurt.

"We had a tornado go through our county. It touched down at Hillsdale Lake," Miami County Undersheriff Wayne Minckley said. "It hit a campground, there it rolled over a few campers. There were some minor injuries to some of the camp folks."

"The tornado crossed the county and did minor damage, downing trees and power lines and damaging some buildings.

Minckley said the storm hit a small housing development in rural Louisburg. There were minor injuries. "Obviously, there are some scared folks. We are trying to get people shelter -- about 10 people or less," he told CNN.