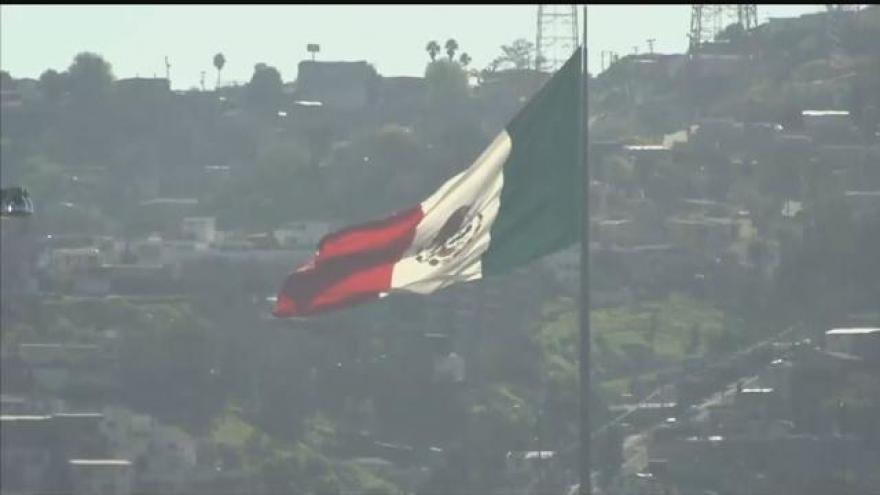 MEXICO CITY (AP) — In a major embarrassment for Mexican law enforcement, U.S. prosecutors said in documents made public Wednesday that the commander of the Mexican police's intelligence-sharing unit was passing information to the Beltran Leyva drug cartel in exchange for cash.

Ivan Reyes Arzate was named in a U.S. district court indictment, just hours after Mexico's federal police revealed an unnamed agent had been charged with obstructing an investigation.

What Mexican police commissioner Manelich Castilla did not reveal was that Ivan Reyes Arzate, the officer charged, was the commander of the federal police agency's sensitive investigative unit.

The U.S. indictment unsealed Wednesday in Chicago says Reyes Arzate was the top commander of the unit, whose officers were specially trained and vetted by the United States.

But Mike Vigil, a former chief of international operations for the U.S. Drug Enforcement Administration, said there had been a problem with the special units since they were created: the top commanders refused to be vetted or submit to background checks, even though low-level agents were vetted.

The indictment comes about a week after the attorney general for the Mexican state of Nayarit was arrested at the U.S. border. Edgar Veytia was charged in the United States with conspiracy to smuggle cocaine, heroin and methamphetamine to the U.S. from January 2013 to last month, while he was chief law enforcement officer in the Pacific coast state of Nayarit.

The revelations about two such-high-ranking officers could fuel continuing tensions between Mexico and the United States.

\"It detracts from the working relationship we have worked so hard to build\" Vigil said.