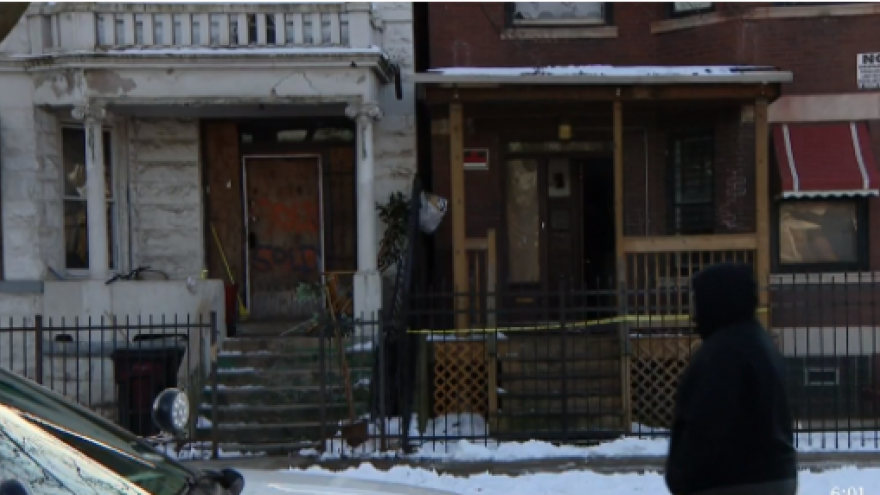 (CBS) — A 3-year-old boy was critically wounded when he was accidentally shot in the head Thursday evening while playing “cops and robbers” with other children in Englewood.

Police called the shooting in the 6200 block of South Aberdeen Street “a travesty.”

Officers were called to the home around 5 p.m. Thursday, and found a 3-year-old boy who had been shot in the head.

Police said it appeared to have been an accident that happened while the toddler was playing a game of “cops and robbers” with other kids, who were home alone at the time. However, it was not clear if the child shot himself, or if he was shot by a playmate.

The boy was taken to Comer Children’s Hospital. Sources said he was out of surgery Friday morning, but was still in very critical condition.

Police said the children had been left alone in “deplorable conditions,” and a “sizeable” amount of drugs was found inside the home.

The parents were taken into custody and were being questioned Friday morning.

According to the Chicago Tribune, the mother has a Firearm Owner’s Identification Card for a .40-caliber weapon. Activist Andrew Holmes said this case serves as a warning to other parents about the dangers of having guns in homes with children.

“Guns don’t belong in the house with children, and if they are in the house, they’re supposed to have safety locks on them. So whether or not, whose gun it is, it’s up to the Chicago Police Department to trace that gun, but I wish that gun had never been inside that home in the first place,” he said.

Mayor Rahm Emanuel said he tried to reach out to the family.

“Obviously, our sympathies are with the family, the mother and family, and all their family, and the other kids who witnessed something like this,” he said. “Your heart goes out to everybody, and obviously I think I can say this with absolute confidence that the family and the child are in everybody’s prayers here in the city.”

No charges had been filed in the case as of 7:30 a.m. Friday. Area South detectives were investigating.