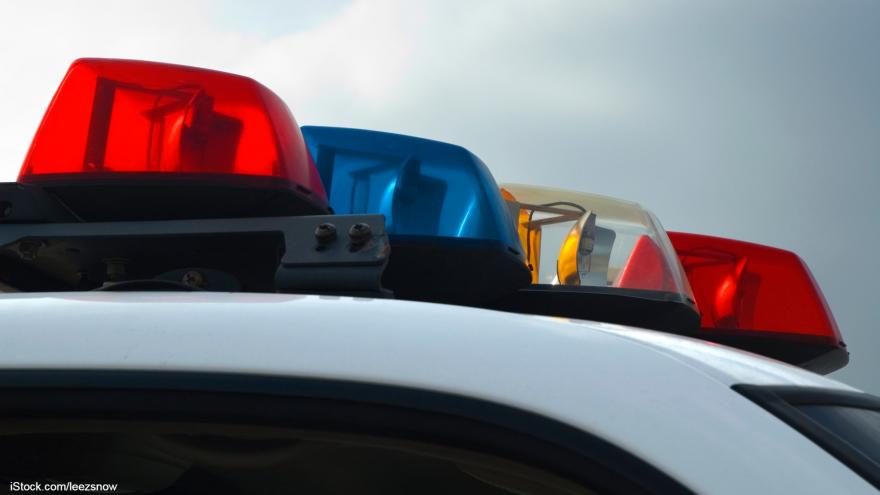 MILWAUKEE (CBS 58) -- A toddler fell from a second floor balcony at the Comfort Inn, 77 Holiday Lane, in Fond du Lac around 7:25 p.m. Sunday, July 19, according to officials.

The 2-year-old victim was treated by medics who was stabilized with what appeared to be non-life threatening injuries, according to officials. Fond du Lac Fire Rescue responded to the scene and due to the mechanism of the injury, medical personnel called for ThedaStar medical helicopter. FDLFR medics transported the patient to the Fond du Lac County Airport where they met the helicopter crew.

According to officials, FDLFR was assisted on scene by FDLPD who are handling the investigation.