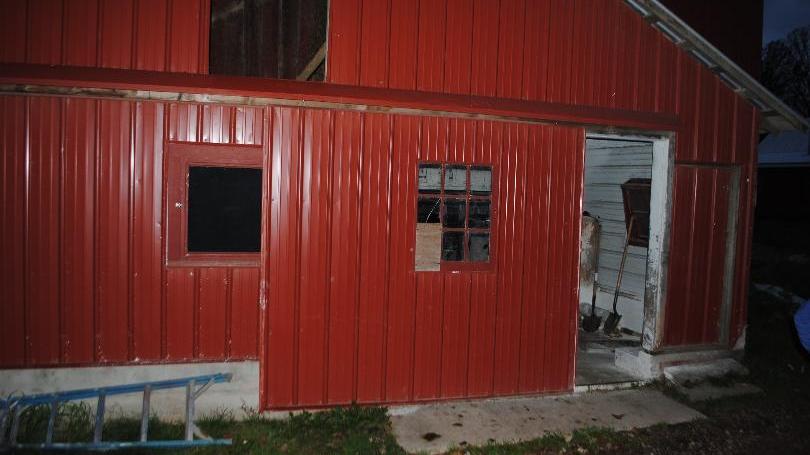 GREENWOOD, Wis. (WSAW) -- The Clark County Sheriff confirms a 1-year-old child has died after being trampled by a horse.

The incident happened Wednesday around 6 p.m. at a farm on Owen Avenue in the Town of Eaton near Greenwood.

The child later died of its injuries. The victim's name has not yet been released.

The child's father was nearby when the incident happened.