Toddler hit by pickup after running into the street, expected to be okay 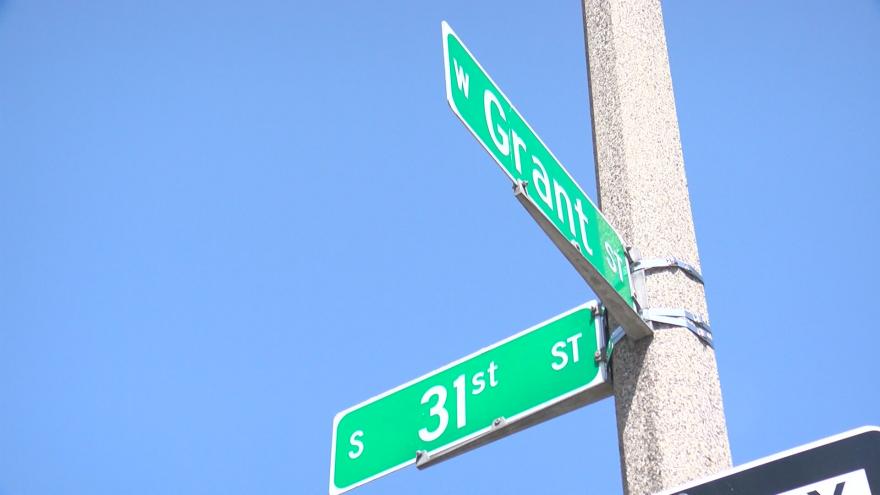 MILWAUKEE (CBS 58) -- A toddler is in the hospital after being hit by a pick-up Tuesday afternoon on Milwaukee's south side, police say.

It happened on South 31st just north of Lincoln.

The pick-up driver tells CBS 58 his brother's 2-year-old granddaughter darted out in front of his vehicle as he was pulling away from the neighborhood.

Police say the child is being treated for non-life threatening injuries.