Tim Kaine will Campaign in Wisconsin 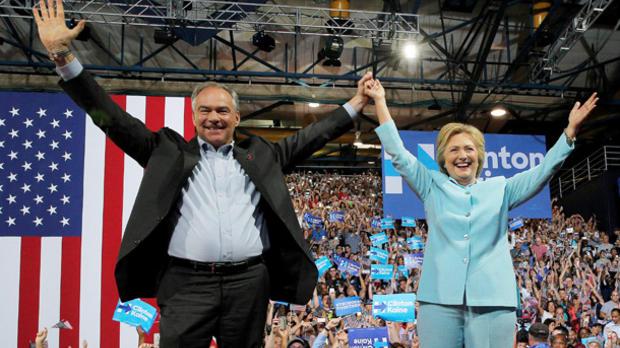 Senator Tim Kaine will campaign in Appleton and Madison for Hillary Clinton on Tuesday, November 1.

According to a release from his campaign, he will lay out the stakes of November's election and urge Wisconsinites to vote early and support Hillary Clinton's vision of an America that is stronger together, with an economy that works for everyone, not just those at the top.

More details about these events will be released soon.