Ticket Pricing for the Packer Game in Atlanta 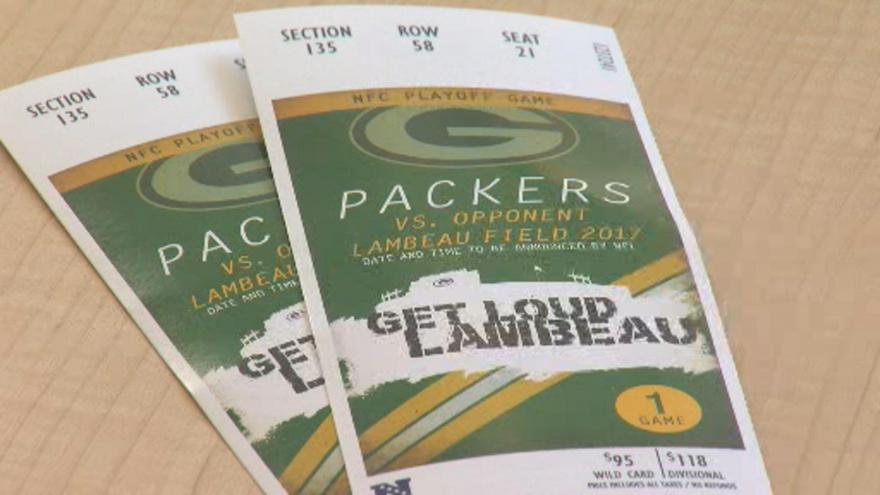 Many fans were in Dallas Sunday (January 15) to watch the Packers take on the Dallas Cowboys.

Now, many people may have their sights set on Atlanta for the upcoming game against the Falcons.

But, what’s it going to take to get there?

Local brokers say it’s all about how much you’re willing to pay and the kind of seats you’re looking for.

The folks over at Ticket King say the average price for a ticket starts at about $350 which is an upper level end zone seat.

Something in the lower level between the 40 and 50 yard line will put you in the thousand dollar range. With so many people wanting to take advantage of a good deal, brokers suggest doing your research and scooping out the prices.

They say ignore sites like Craigslist. Instead stick to businesses affiliated with the Better Business Bureau.

“I always suggest shopping around, taking a look and seeing what's in the market. And when you find something that you like and a location and price go ahead and buy the tickets. Don't worry about what the market does late in the week,” says John Lamoreaux, owner of Ticket King.

Flights off sites like Kayak into Atlanta from the Brew City start at just over $185.