Thursday Weather Update: A temperature thaw with a little snow

Milwaukee (CBS 58)--What a week weatherwise!  First a big snow. Then the big chill.  Now we get a warmup with a little snow.  First things first, we broke a record Thursday morning with overnight lows at -20 in Milwaukee.  The old record was -15 set back in 1899.  After wind chill readings around -40 during the morning hours, it should start to get better by later in the day.  In fact temperatures will climb to near zero into tonight with wind chill numbers near -10. 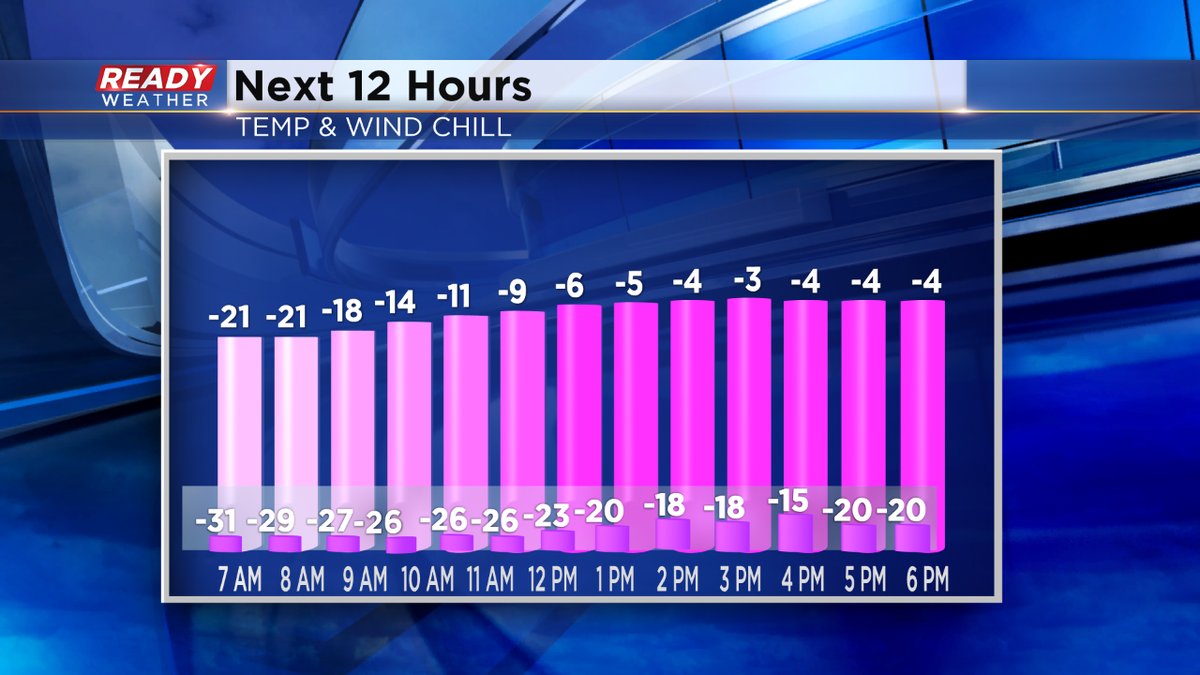 Then we focus on a little snow arriving Thursday evening into early Friday.  Some of us could see more than an inch, especially toward the Illinois border.  Watch the roads. 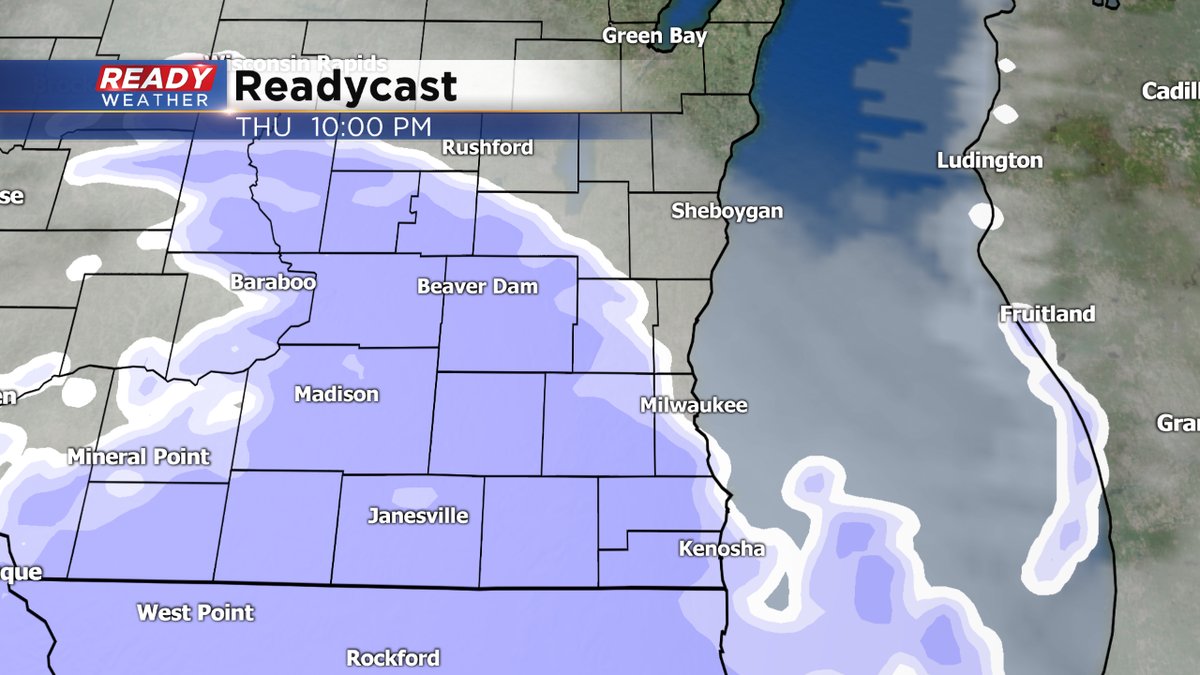 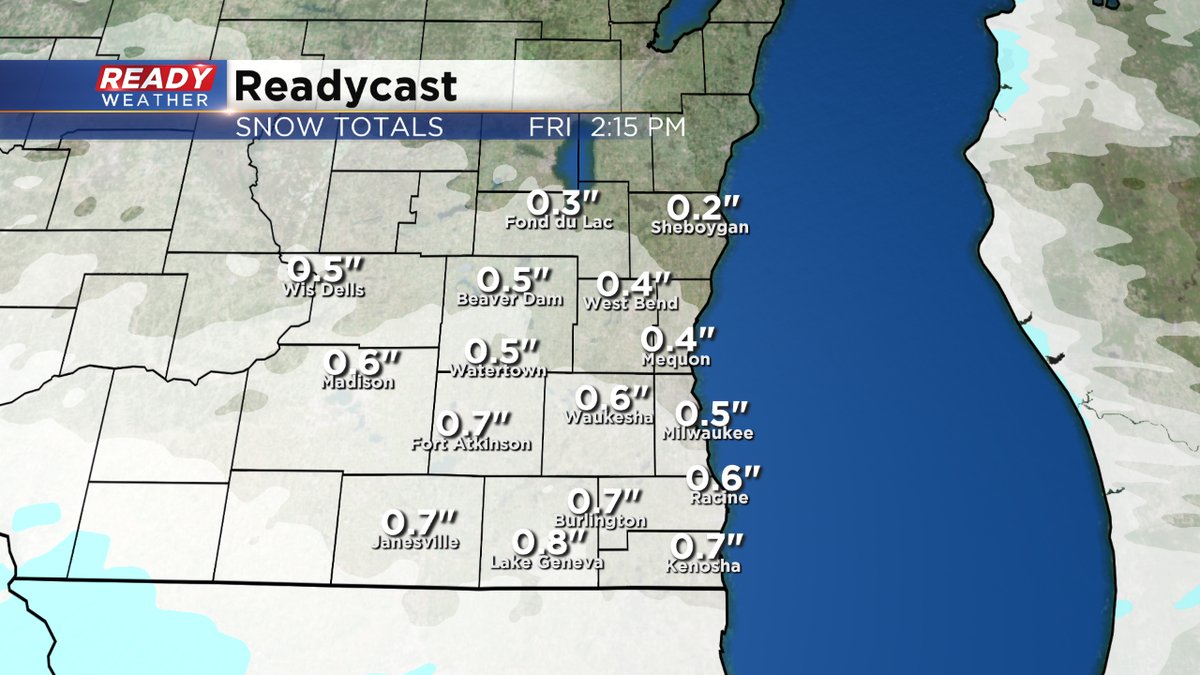 For the weekend, expect a major warmup is coming.  We're talking highs in the 30s and 40s for the weekend.  We could see a little wintry mix later Saturday afternoon into the evening.  Then the rain chances increase into Monday.  After this week, I hope the Groundhog doesn't see his shadow on Saturday.  Bring on spring sooner!