Three-year old that died in house fire is identified 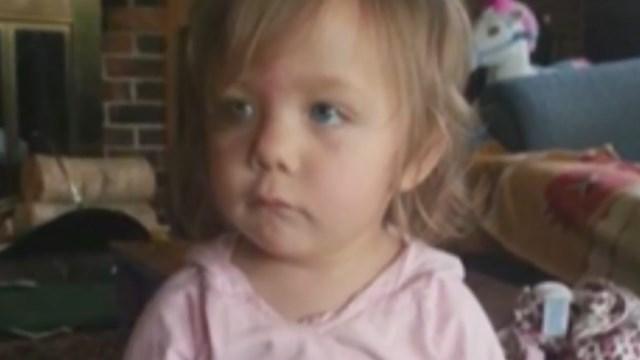 Faith Ann Cruz, 3, died from smoke inhalation after her grandparent's house at 106th street in Wauwatosa, according to the medical examiner. The fire department responded at 11:48 a.m. Sunday. It was reported by a passerby.

Bill Ramlow lives nearby. He said he didn't know the family but he saw the fire. \"I looked out the window and the house on the corner was just engulfed in a lot of smoke,\" Ramlow said.

The uncle was outside with “significant burns,” according to assistant chief Jim Case. He was taken to Columbia-St. Mary's Burn Center in Milwaukee with serious injuries.

\"It's devastating,” Ramlow said. \"It's heartbreaking when they brought the girl out... it's terrible.\"

The homeowner told firefighters they had functional smoke detectors in the home but crews did not hear them sounding when they entered the home, Case said. \"It is possible they were present and damaged by the fire prior to our arrival,\" he said.

Ashley Reed said she's known the family for almost a decade. Reed along with Ashley Schaefer created a gofund me account to help the family with funeral costs.

The exact cause of the fire hasn't been determined, but Case said investigators believe it started in the basement. The medical examiner stated the death was accident. The fire department said it doesn't appear to be suspicious.