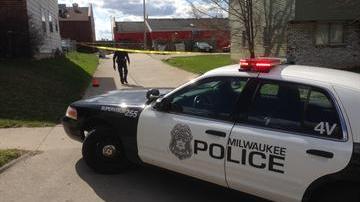 MILWAUKEE -- Police are currently investigating the shooting of a 3-year-old boy that occurred in the 8600 block of N. 106th street around 2:07 pm Saturday.

The family says they were moving furniture from the car to the house when apparently the 3-year-old discovered a handgun in the glove compartment of the car.

They also say, a cousin of the boy found him unresponsive sometime after.

The victim was transported to a local hospital and is currently being treated for his wound.  The family says the toddler went through surgery to stop the bleeding.  Witnesses say it looked like a gunshot wound to the head.