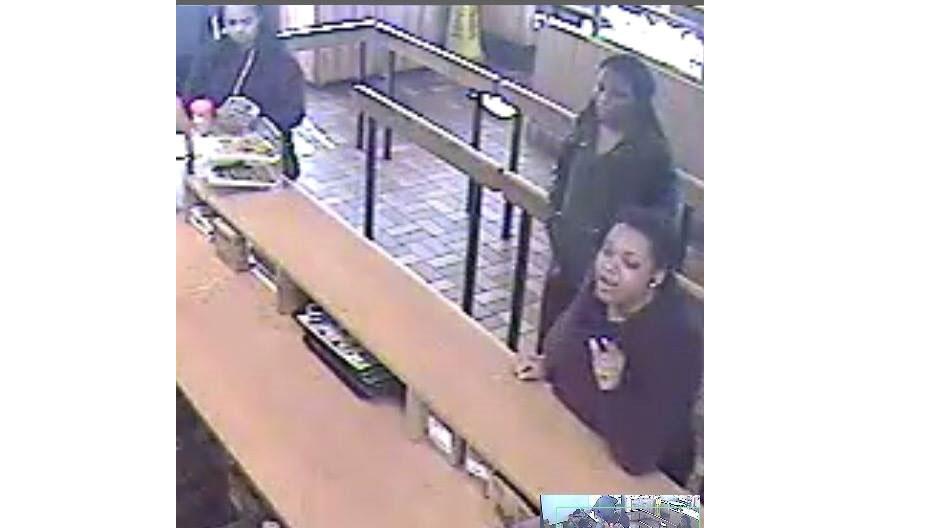 A Burger King employee, in Glendale, was punched several times by three women over a coupon, according to Glendale Police Department.

The three women were involved in a fight at the Burger King Restaurant in the 5200 block of North Port Washington Road in the early afternoon of February 27.

They punched a Burger King employee several times because of a dispute over the use of a coupon.

The reward is $1000 for tips leading to an arrest on any or all of these suspects.