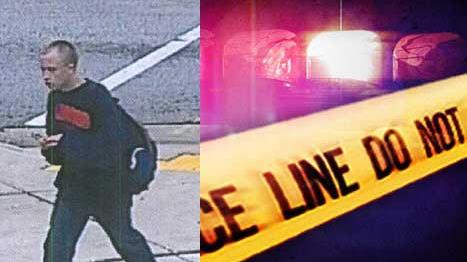 Waukesha Police Department is investigating three reports of women being grabbed from behind by a man while walking near the Carroll University.

In all three reports, the suspect ran off after grabbing the women. The incidents all occurred on September 18 between 2:35 PM and 4:10 PM.

The suspect is believed to be the same person all three reports.  He is described as a white man, between 14-20 years of age, 5-feet 4-inches to 5-feet 5-inches tall, slender build, with short blonde hair.

He is described as wearing a navy blue sweatshirt with orange lettering.

The Waukesha Police Department has increased patrols in this area. Also, Carroll University’s Department of Public Safety have increased their presence near the scene of these incidents.

If anyone has information on the identity or location of the suspect, they are asked to contact Waukesha Police Department at 262-524-3831.