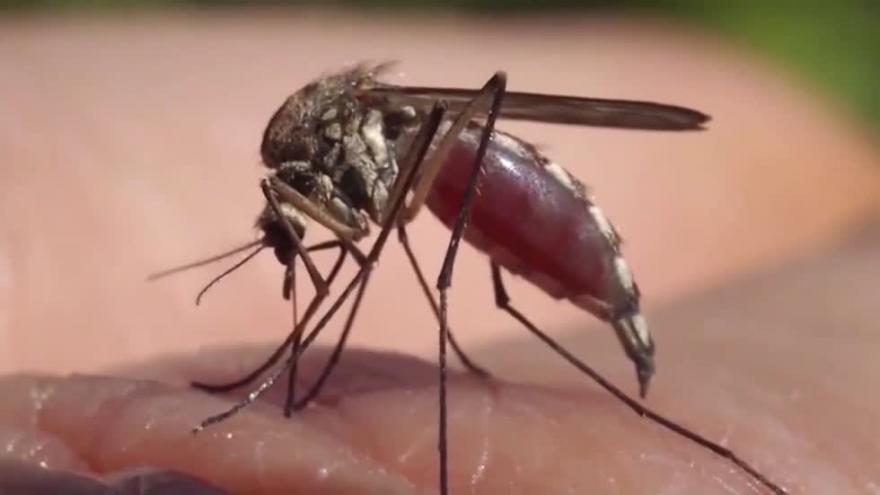 WISCONSIN (CBS 58) -- Health officials across the country are investigating a rise in Eastern equine encephalitis, or EEE cases.

The rare, but dangerous virus is spread by mosquitoes. There are at least 20 cases across five states.

Three people have died from the virus in Michigan.

EEE has been confirmed in three horses in Wisconsin.

State health officials say that isn't necessarily cause for concern.

"Horses can't transmit it to humans, but it is an indication that there is viral activity in that area," said Ryan Wozniak of the WI Dept. of Health Services. "But doesn't necessarily - it doesn't act as a great predictor of risk."

The cases were in Barron, Green Lake and Waushara counties.