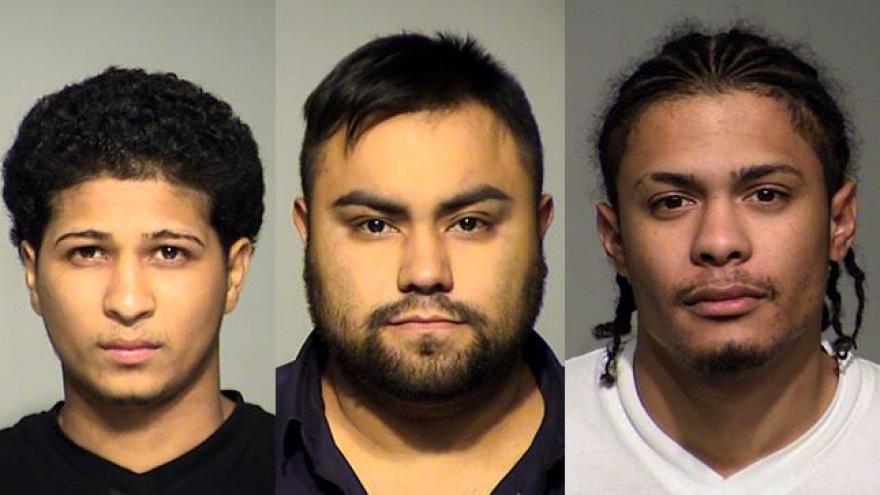 MILWAUKEE (CBS 58) -- Three Milwaukee men are charged with a number of crimes including shooting at Milwaukee Department of Public Works workers last month.

According to the criminal complaint, DPW workers thought the men burglarized a business near 13th and Waterford.

The workers tried to follow them and that's when DPW Workers say the men fired shots at them.