Three Juveniles Arrested For Burglary and Damage to Property at Cargill 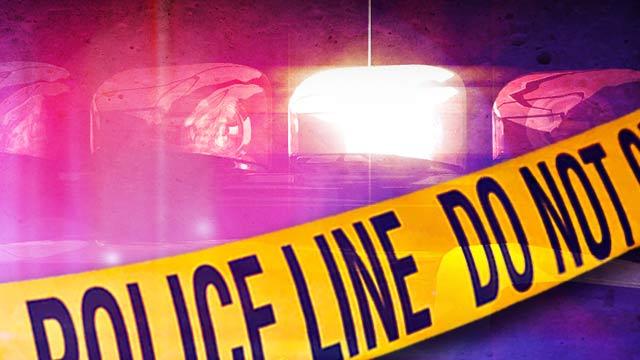 NEWS - The Sheboygan police department responded to Cargill Malt facility for a report of an alarm shortly before 9:30 p.m. last night. This lead to the arrest of three 13-year-old juvenile boys from Sheboygan for charges of burglary and damage to property.

When officers arrived on the scene, they found that someone had entered a warehouse on the premises by breaking out a window. A suspect was observed fleeing the warehouse and disappearing behind the main factory. Numerous officers responded.

After several hours searching the vast facility, one 13-year-old boy was located hiding in the building. It was determined he acted alone this night, however, it led to the identification of two more suspects from an incident involving vandalism at Cargill on Sunday night. They were eventually located and arrested.

There was damage done to numerous doors, windows, vehicles, and products in the warehouse. Damage estimates could be in the tens of thousands of dollars.