Three Injured After Crash Near 76th and Mill Road 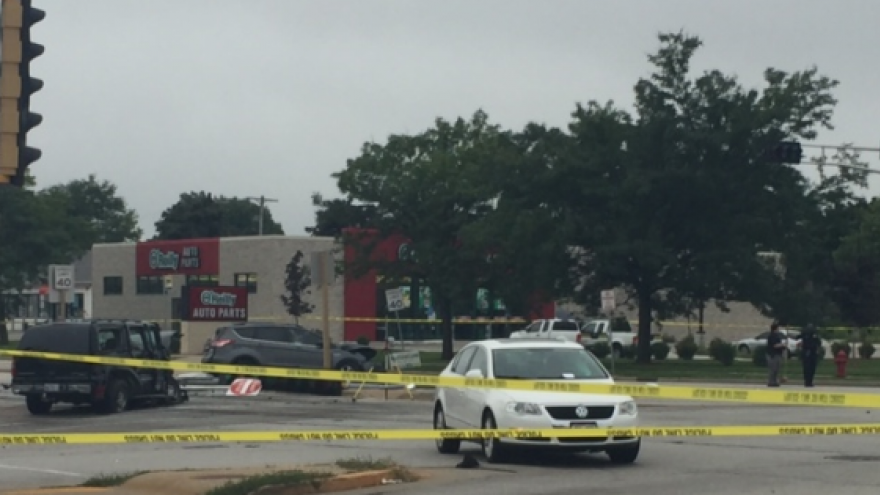 MILWAUKEE - The intersection of 76th and Mill Road remains blocked off after a car accident occurred there earlier this morning.

Milwaukee Fire Department responded to the scene and transported three people to Froedtert Hospital. There is no word on the extent of their injuries.

The Milwaukee Police Department remains on scene investigating and have not released much information yet.

CBS 58 News has a crew on scene and we will bring you updates as they become available.